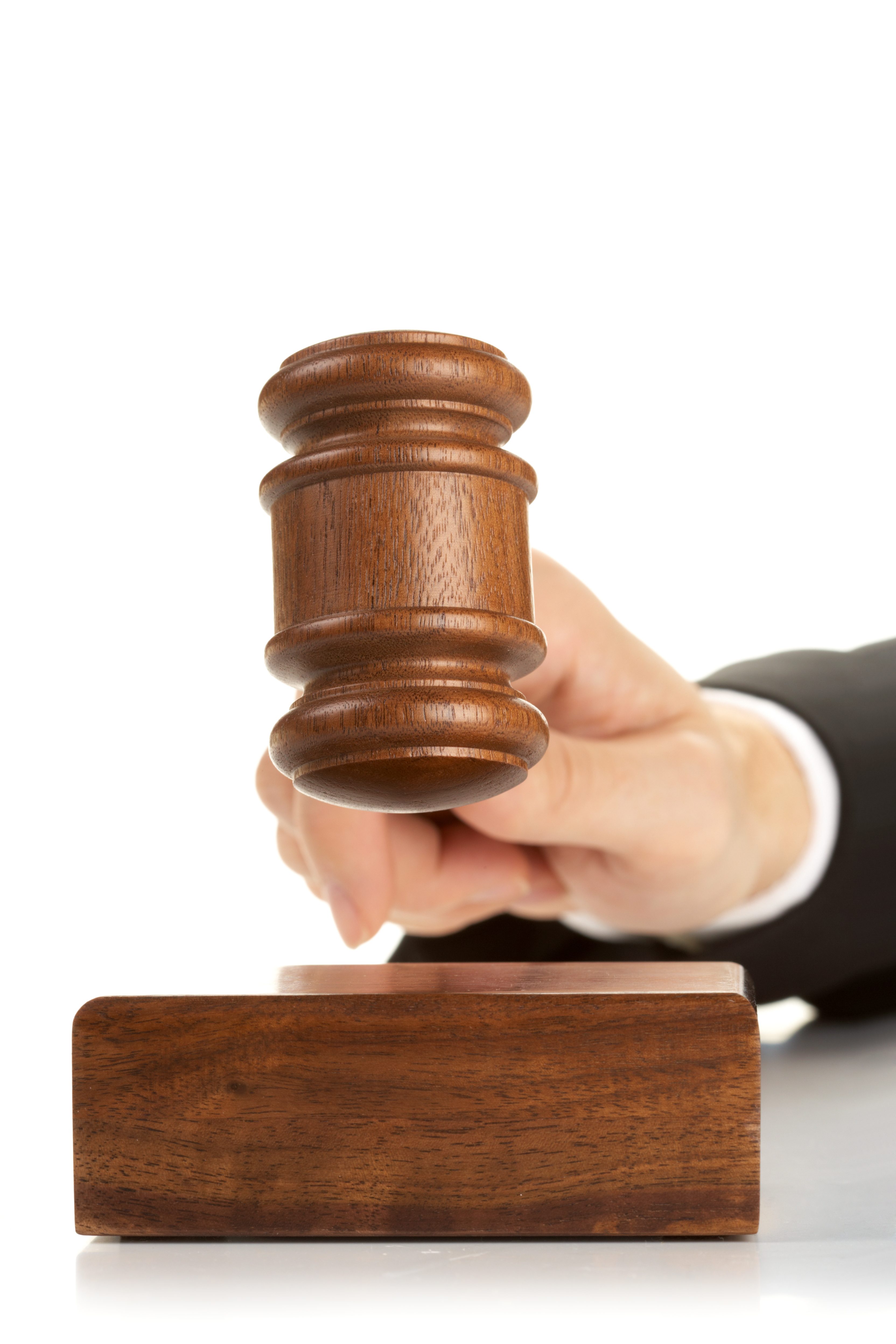 In a bid to strengthen the regulation and monitoring of clinical trials in the country, the Indian government has announced several measures. Union Minister for Health and Family Welfare Mr Ghulam Nabi Azad announced these measures in Parliament recently in response to a question.

Twelve new drug advisory committees and six medical device advisory committees have been constituted to evaluate clinical trial proposals. These committees comprise experts from central and state government medical institutions. Also a draft notification has been issued for incorporation of a new rule in the Drugs and Cosmetics Rules, 1945, which addresses issues such as medical treatment and financial compensation to the trial subjects in case of trial related injury or death and the procedure for payment of financial compensation.

The government has also called for an enhancement of responsibilities of ethics committee, sponsor and investigator ensuring that financial compensation and medical care is provided to trial subjects who suffer trial-related injury or deaths. It has also said the information has to be provided to the Drug Controller General of India.

One of the significant measures has been the amendment of the format for obtaining informed consent of trial subjects to include the details of address, occupation, annual income of the subject so as to have information regarding socio-economic status of the trial subjects. Obtaining vital information such as this would go along way in making the clinical trial process more transparent and hence reduce the negative connotations associated with them in the recent past.

Additionally, all clinical trials for which permissions have been granted by the office of DCGI on or after June 15, 2009, have to be mandatorily registered on the clinical trial registry of Indian Council of Medical Research. CDSCO has also issued guidelines for conducting inspection of clinical trial sites and sponsors or clinical research organizations.