Cook gives Zilver PTX to doctors in US, EU, Japan 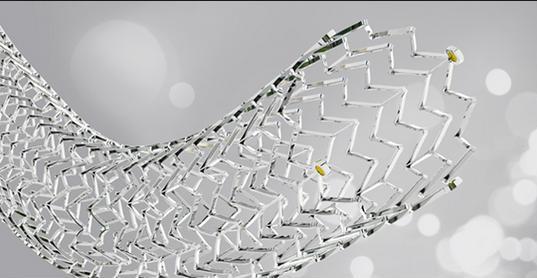 Singapore: US-based medical device manufacturer Cook Medical is again shipping its Zilver PTX Drug-Eluting Peripheral Stent to medical centers in the US, Japan, Europe and other major markets. The shipments follow a brief period of unavailability due to a voluntary recall by Cook related to an issue with the stent's delivery catheter that has been resolved.

In 2009, Zilver PTX became the first drug-eluting peripheral stent in the world approved for peripheral artery disease (PAD) in the superficial femoral artery (SFA) when it was introduced to European physicians following CE Mark approval. The device, which received a unanimous recommendation for approval from the circulatory device review panel of the US Food and Drug Administration, was approved US sale in November 2012. In April 2012, it became the only drug-eluting peripheral stent approved for sale in Japan.