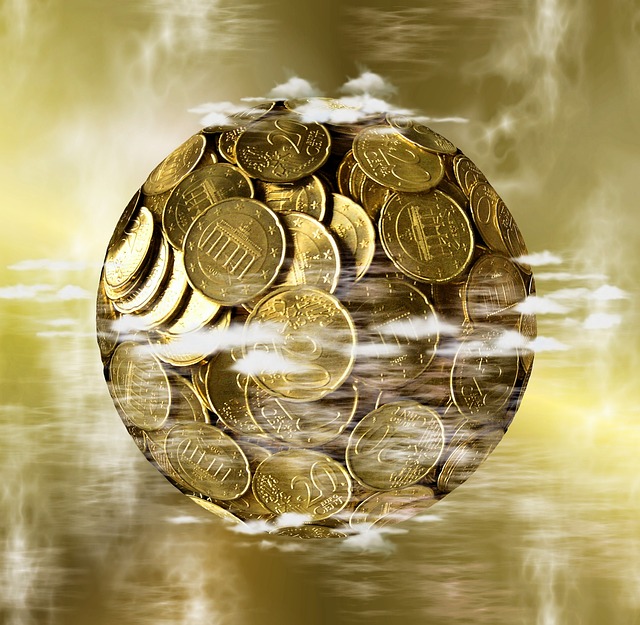 Y brain said that the funding will be used for innovation and expansion. The start-up company has already initiated clinical trials for the wearable device that helps in treatment of Alzheimer's disease.

The wearable device works on a big data platform and compiles brain signal data collected from its devices. This can be used to provide more intuitive and personalized treatments for various neurological disorders.

Alzheimer's disease kills around 500,000 each year and the cost of care globally is estimated at $220 bn per annum. Mr Kyongsik Yun, CEO, Y brain, explained that the device had two sensors embedded in the front of a wearable headband which sends electronic signals at 2-milli-amperes. These stimulate brain activity in order to combat the effects of Alzheimer's disease.