BREVAGen cleared for sale in California

BREVAGen cleared for sale in California 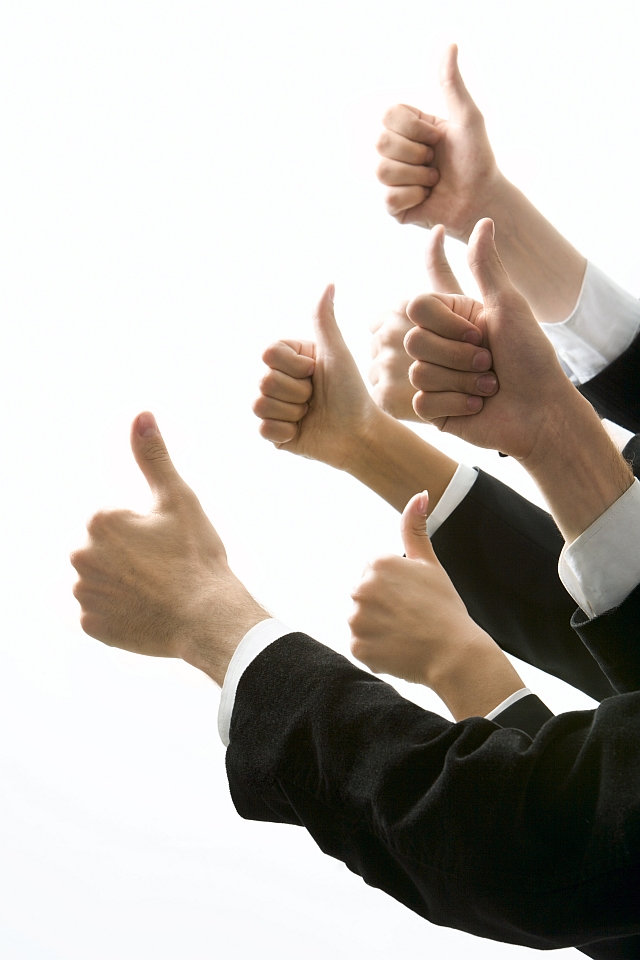 Singapore: The Laboratory Field Services Unit of the California Department of Public Health (CDPH) has granted a license to Genetic Technologies' Australia-based laboratory. Following this, BREVAGen, a first-in-class, clinically validated risk assessment test for nonâ€familial breast cancer, may now be offered for sale in the state of California.

"We expect California to be a large and significant market for BREVAGen," said Dr Paul MacLeman, chief executive cfficer, Genetic Technologies. "We will be applying sales and marketing resources to drive test adoption and sales in the State in the coming weeks."

In April 2011, Genetic Technologies successfully attained CLIA approval, allowing BREVAGen to be sold in 42 US states. Following the company's receipt of a certificate of compliance issued by the Centers for Medicare and Medicaid Services, the company has submitted numerous applications for "Out of State Licensure," which allow BREVAGen to also be sold in Pennsylvania, Rhode Island, Nevada, Tennessee, Maryland, and now in California.

The company has also submitted a licensure application in Florida and expects to receive approval to sell BREVAGen in this key state shortly.