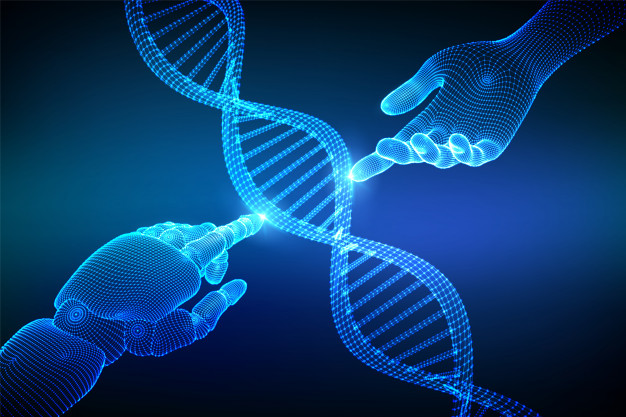 The data, which exceeded several hundred gigabytes, had an average key distribution speed greater than 10 megabits per second over standard fiber-optic lines, and arrived at the Tohoku Medical Megabank Organization (ToMMo) just two minutes after Toshiba had finished analyzing it.

The successful experiment demonstrated that quantum encryption technology is now capable of large-capacity data transmission, opening up many practical applications in genomic medicine and research.

Cryptographic protection of sensitive information is increasingly under threat from quantum computers, and researchers have been looking for new ways to protect secret keys used to send and unlock encrypted data. Quantum cryptographic communication technologies apply the principles of quantum mechanics to protect cryptographic communications against wiretapping or decryption. It is often called the "ultimate code" as it is considered impossible to hack.

According to Toshiba, its cryptography technology is hack-proof because it uses light particles, called photons, to send encrypted data and a key for decryption. Attempts to eavesdrop or intercept the data illegally would change the state of the photons, rendering the key unusable.

This technology is expected to be vital for the backup of confidential data and for encrypting transmissions that require a high degree of confidentiality, such as banking and medical data, as well as sensitive information relating to national security. Many countries have been rushing to put quantum cryptography into practical use, and Toshiba hopes to be the first Japanese firm to commercialize the technology.