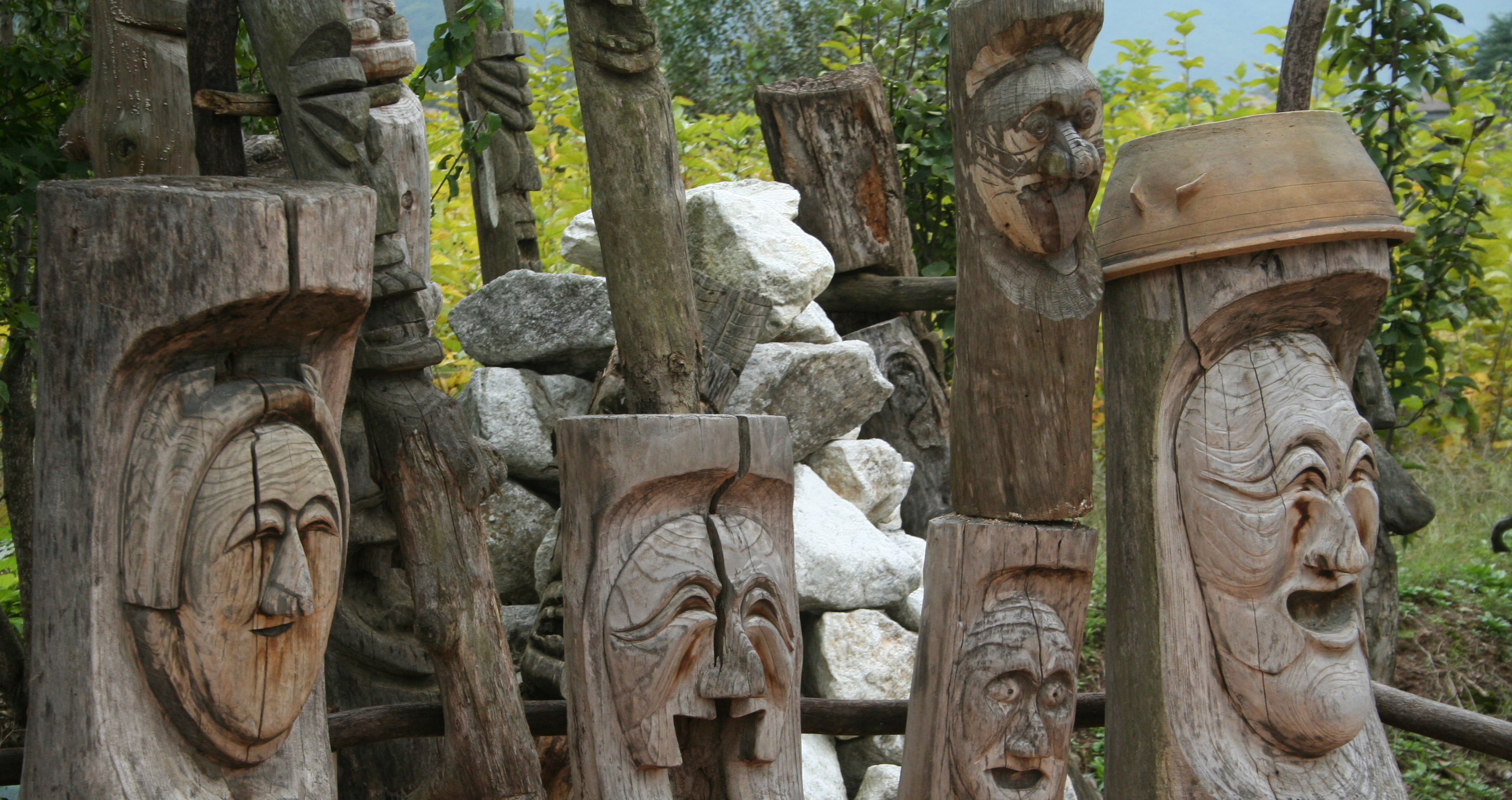 South Korea has the highest healthcare expenditure in Asia Pacific, with an estimated 55 percent funded by the public sector

South Korea has high growth potential in the life sciences industry with its strong governmental support, highly educated personnel, growing infrastructure, and burgeoning innovation from the academic and private sectors.

The country is a significant market for over-the-counter as well as prescription drugs, making it highly attractive to multinational drug manufacturers as well as to local and foreign healthcare companies. South Korea has been successful in making global companies outsource biopharmaceutical production to its local companies. For instance, in 2011, Bristol-Myers Squibb (BMS) signed an agreement with Celltrion for manufacturing biopharmaceutical products, including its abatacept and belatacept products.

The country continues to be lucrative for foreign companies to enter into research and development (R&D) collaborations and licensing agreements with the local pharma and biotech companies. This is because South Korea has an enviable track record in pharmaceutical R&D. Since 1999, 15 new molecular entities (NMEs) discovered by local firms have been approved by the Korea Food and Drug Administration (KFDA). The key drivers for the market growth are sector liberalization, the people's preference for branded drugs, annual production growth rate of 10 percent, and a high per capita consumption rate.

South Korea has the highest healthcare expenditure in the region, with an estimated 55 percent funded by the public sector. In the recent years, the government has been forced to implement cost-cutting measures, owing to a large deficit faced by the healthcare system. Healthcare costs continue to rise, with the country's rapidly aging population adding upward pressure to the total spending.

South Korea's continuous price cuts will negatively impact the domestic pharmaceutical sector, despite the government's intention to spend more on R&D, as companies are unable to generate significant revenues due to price cuts.

South Korea has a large number of domestic producers many of whom are part of much larger conglomerate companies. Number of domestic manufacturers has more than doubled in recent years. Overall, however, the local manufacturing sector is fragmented. One particular area of strength is the electromedical sector. The government had selected two provincial cities, Osong and Daegu, to develop these as sites for high-tech medical-industrial clusters which are expected to cost around $5 billion. The construction of these clusters is expected to complete in 2012.

The government has selected biotechnology as one of the areas that needs national support and intensive fostering. Along with R&D in the biotechnology area, the government is encouraging study and discussion of its ethical, legal, and social impact to establish a balance between technological advances and ethical issues.

The Ministry of Health and Welfare (MOHW), in August 2011, unveiled a set of plans to cut generic drug prices by up to one-third the current price, starting from 2012. These measures are expected to bring down the prices of some 8,776 registered drugs by around 17 percent on average, allowing consumers to save an estimated $559 million (KRW 600 billion) and the government to save $1.4 billion (KRW 1.5 trillion) in health insurance payouts.

The MOHW has also decided to scrap the system whereby drug prices are graded in the order they were registered with the National Health Insurance System, in a bid to accelerate development of generic drugs as soon as the patents of the original drugs expire. Instead, payments for the same drugs will be capped irrespective of manufacturer to induce competition among pharmaceutical companies to develop better quality drugs.

In October 2011, the US approved the Republic of Korea-United States Free Trade Agreement (KORUS FTA), which was first signed in 2007. The KORUS FTA will include the phasing-out of tariffs for US drug companies and the introduction of a patent linkage system whereby drug companies will be unable to produce and sell generic drugs until the original patent expires.