The Latest in Cannabis Research: 2020

The diverse uses of marijuana as a health supplement have continued to unfold over time. 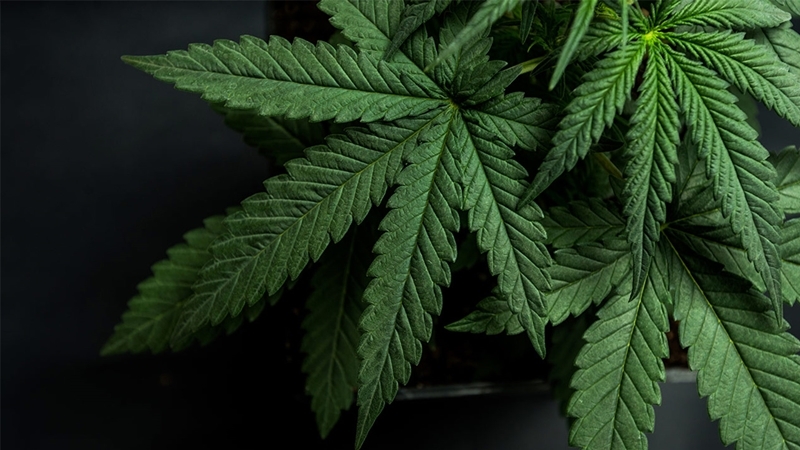 There is a considerable amount of information on the two main cannabinoids, THC and CBD, but more is needed. There are also close to 100 other cannabinoids in the plant, and all of them affect the body in one way or the other. Cannabis also contains other organic compounds that are helpful to the body. These include terpenes, chlorophyll, and so on. Current research largely pertains to how these different marijuana elements affect different body parts either individually or when working together. TheWorld's Most Trusted Marijuana Seed Bank Suppliers - this new seed bank supplier is one of them .

The following are some of the research studies in 2020.

This study by the University Of Colorado School Of Medicine seeks to increase the understanding of the effects of marijuana on teenagers’ cognitive abilities. This study is a bit different from others that have been conducted on the same issue. This is because it found that even moderate marijuana use adversely affects a teenage user’s cognitive functions. The study was done on siblings who grew up together, thus reducing the variance in other relevant factors such as the environment between research subjects. This research is important for policymakers and marijuana users as it will help them in decision making as recreational cannabis becomes more and more accessible.

Research has proven that terpenes are essential to the effects of cannabis on its user. They play a significant role in the flavor, efficacy, pharmacology, and aroma of marijuana. Maintaining as much of the terpenes in cannabis as possible and blending them may therefore end up being a key determinant on the effect even the best CBD oil will have on the user. Unfortunately, terpenes are volatile, and many of them get lost before they can benefit the user. This study, published in the Journal of Cannabis Research, on 14th September 2020, sought to come up with ways to preserve terpenes in marijuana for the benefit of the user.

Marijuana is slowly joining the mainstream of legal recreational drugs. It is still a risk to operate vehicles while high on weed. It is, therefore, imperative for authorities to have a way of determining whether a driver is high on cannabis or not while on the road. A study published by the American Chemical Society on 30th March 2020 was geared towards this end. The research shows that it may be possible to determine whether a driver has impairment level cannabis content in their blood at a roadside stop. It was conducted by scientists from the University of Texas, Dallas. These tests are out within five minutes of taking the sample, making it ideal for roadside tests.

Marijuana is considered one of the possible alternatives to opioids for the management of chronic pain. Long term use of opioids often leads to addiction, which has led to the so-called opioid epidemic. Some researchers contend that marijuana could help relieve chronic pain just as well, if not better than opioids. The challenge with marijuana has been that the fastest way to enjoy pain relief is through smoking. Smoking may have adverse effects on users, especially those who are seeking pain relief after surgery. This study was conducted by Israeli researchers who tried to develop a smokeless inhaler that can deliver the cannabinoids for pain relief. The device, known as CannaHALER, is still being developed, and it will provide the speed of delivery and safety from the smoke. This research was published in the Journal of Cannabis Research on 26th March 2020.