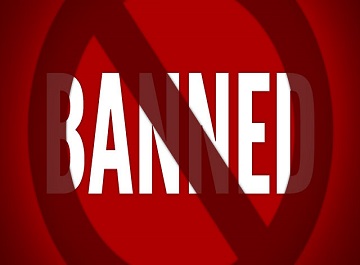 IPDA demanded to uplift the ban on pharma exports

Singapore: The Maharashtra Food and Drug Administration (FDA) in India has enforced a ban on export of pharma products through parcel posts in February this year. Pharma companies in Maharashtra have been suffering losses of Rs four crore per day ever since.

Mr Navneet Verma, IPDA secretary said, "The state should immediately intervene to stop harassment on the pretext of curbing clandestine activities. There is an issue of illegal exports, but because of some black sheep, the rest are suffering losses."

He said that the IPDA has offered to help the government clearly define laws to curb illegal activities.

The biggest negative impact of banning exports through parcel posts has been on the e-commerce trade of pharmaceuticals. It has completely crashed after the ban as parcel post is used to export consignments of less than five kgs.

Maharashtra FDA had cited violation of Drug and Cosmetics Act of 1940, to impose the ban. However, this Act is not even applicable on exports, claims the association. It is meant to merely regulate manufacture, stocking or selling of drugs within the country.

"Medical export falls under the 'Foreign Trade Policy' and not under Drugs and Cosmetic Act. Hence, FDA cannot ban export of pharma products", said IPDA members. The import and export business is monitored by the Reserve Bank of India and undertaken with the approval of Assistant Drug Controller of India and the customs department. Also, the powers of state drug regulatory authorities of any Indian state are limited to the manufacture and sale of medicines in that state. While state authorities can order a company to stop manufacturing a medicine under certain circumstances, it cannot issue an order to specifically ban exports.

An IPDA delegation is scheduled to meet the Union Minister for Commerce
Ms Nirmala Sitaraman to discuss this matter, IPDA sources said.