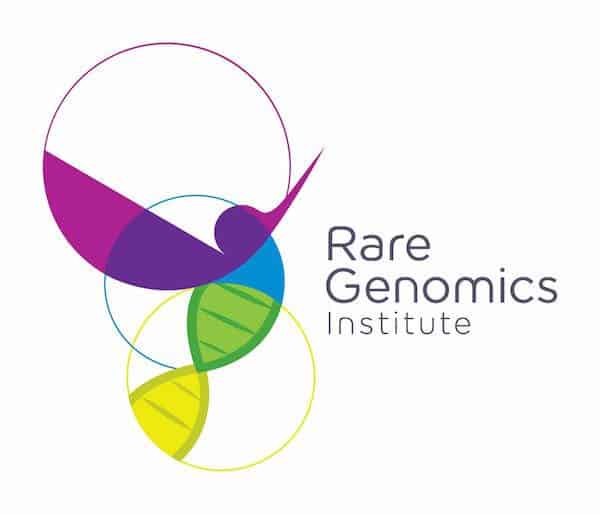 The Rare Genomics Institute (RG) announced the winners of the 2019-2020 BeHEARD (Helping Empower and Accelerate Research Discoveries) Rare Disease Science Challenge, a global competition that offers rare disease researchers, who traditionally have difficulty attracting funding, grants of the latest life science innovations and technologies. This unique biotechnology contest allows companies to contribute their technology to make a difference for the rare disease community.

Rare diseases affect more than 300 million worldwide, yet less than five percent of the 7,000 known rare diseases have treatments available. The winning scientists from BeHEARD will use their awards to yield key medical research insights on rare diseases that can lead to new treatments for patients.

Two examples are a mouse model, sponsored by Taconic Biosciences, and a TurboKnockout® mouse model vector construction, sponsored by Cyagen Biosciences, that were awarded to Prof. Puneet Opal at Northwestern University. These technology grants will allow his lab to test therapy options for Giant Axonal Neuropathy, a severe neurological disorder with no effective treatments. Beginning in early childhood, Giant Axonal Neuropathy causes progressively worsening balance issues, muscle weakness, seizures, paralysis, and dementia. Most sufferers become bedridden by early adulthood and die in their twenties. Prof. Opal will use the awarded mouse model and vector construction to test whether administering a replacement version of the defective protein that causes Giant Axonal Neuropathy can stop or reverse the disease.

Other winners were awarded vector constructions from Cyagen Biosciences, PCR design and analysis software from DNA Software, reagents from Addgene, and antibodies, proteins, and peptides from Bio-Techne. These technologies will be put to good use to make progress on therapies for rare diseases, ranging from the FOXG1 Research Foundation’s study of FOXG1 Syndrome, a severe brain disease that causes seizures and lack of body control, to the Jansen’s Foundation’s research on Jansen's metaphyseal chondrodysplasia (JMC), a skeletal disease that causes short stature, bowed legs, and joint deformities.

A full list of the BeHEARD winners is below: