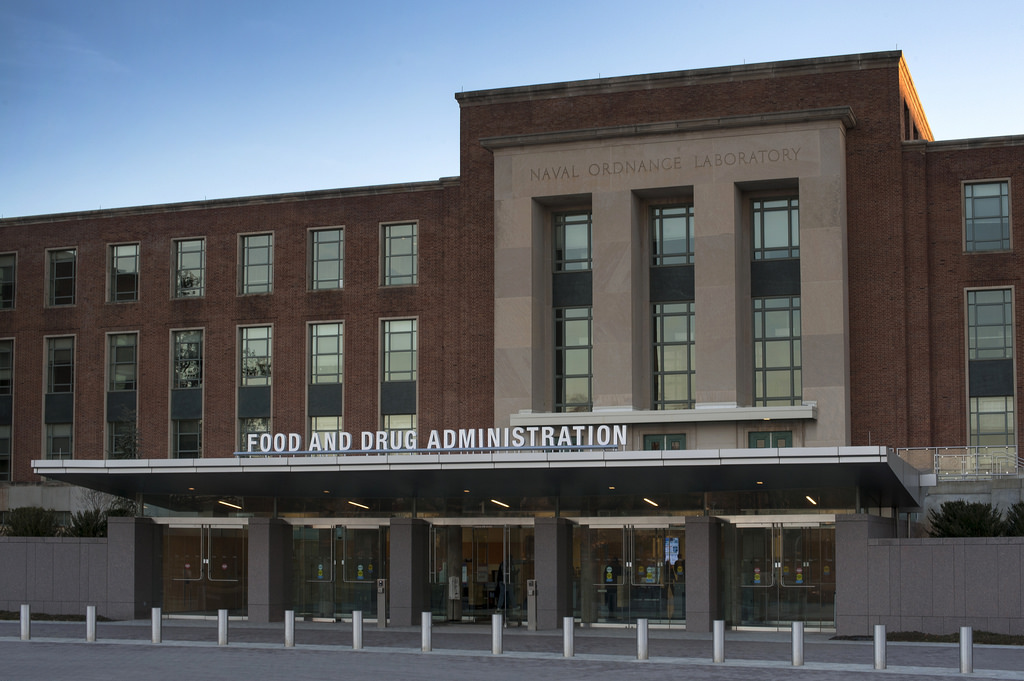 "Prions are proteins gone rogue. This is a small victory in our war against Prions," says Amprion CEO Russ Lebovitz, M.D./PhD. "We are honored and look forward to working closely with FDA to fast-track the development and review of our aS PMCA tests toward final regulatory approval. Early diagnosis of Parkinson's represents a giant leap for science to crack the code on this disease. Our goal is to stop Parkinson's on its destructive path."

FDA's Breakthrough Devices Program is designed to speed up development, assessment and review of medical devices that provide for more effective treatment or diagnosis of life-threatening or irreversibly debilitating diseases or conditions. Parkinson's disease currently affects approximately 10 million people worldwide. Despite tremendous capital expenditures in research and drug development, there are still no effective treatments. Why?

"There is no specific, sensitive and objective laboratory test for the diagnosis of Parkinson's disease presently. Patients are now diagnosed based on clinical symptoms, which means the disease is relatively advanced," explains Claudio Soto, PhD, Amprion's co-founder and chief scientific officer who also serves as professor of neurology at McGovern Medical School at UTHealth. "Our PMCA test tracks alpha-Synuclein, a protein that misfolds into toxic shapes in the brain and this likely begins decades before disease symptoms. Amprion's ability to monitor Misfolded Proteins at early stages is both significant and meaningful. This enables us to work with major pharmaceutical companies to develop Prion-targeted drugs to stop or slow the disease."

"Efforts across Parkinson's research seek to better define, measure and treat alpha-Synuclein pathology. This assay is a valuable tool in that work and we're proud that The Michael J. Fox Foundation could partner toward its development with funding, samples and consult," said Samantha Hutten, PhD, senior associate director of research partnerships at The Michael J. Fox Foundation for Parkinson's Research.