The approval was granted to Sanofi Pasteur. 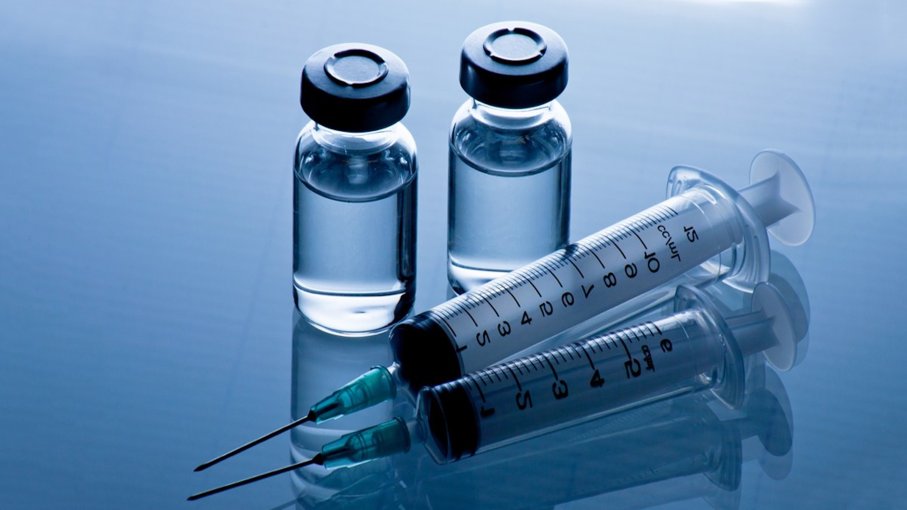 The U.S. Food and Drug Administration has announced the approval of Dengvaxia, the first vaccine approved for the prevention of dengue disease caused by all dengue virus serotypes (1, 2, 3 and 4) in people ages 9 through 16 who have laboratory-confirmed previous dengue infection and who live in endemic areas. Dengue is endemic in the U.S. territories of American Samoa, Guam, Puerto Rico and the U.S. Virgin Islands.

The safety and effectiveness of the vaccine was determined in three randomized, placebo-controlled studies involving approximately 35,000 individuals in dengue-endemic areas, including Puerto Rico, Latin America and the Asia Pacificregion. The vaccine was determined to be approximately 76 percent effective in preventing symptomatic, laboratory-confirmed dengue disease in individuals 9 through 16 years of age who previously had laboratory-confirmed dengue disease. Dengvaxia has already been approved in 19 countries and the European Union.

The FDA granted this application Priority Review and a Tropical Disease Priority Review Voucher under a program intended to encourage development of new drugs and biologics for the prevention and treatment of certain tropical diseases. The approval was granted to Sanofi Pasteur.

Dengvaxia is not approved for use in individuals not previously infected by any dengue virus serotype or for whom this information is unknown. This is because in people who have not been infected with dengue virus, Dengvaxia appears to act like a first dengue infection – without actually infecting the person with wild-type dengue virus – such that a subsequent infection can result in severe dengue disease.