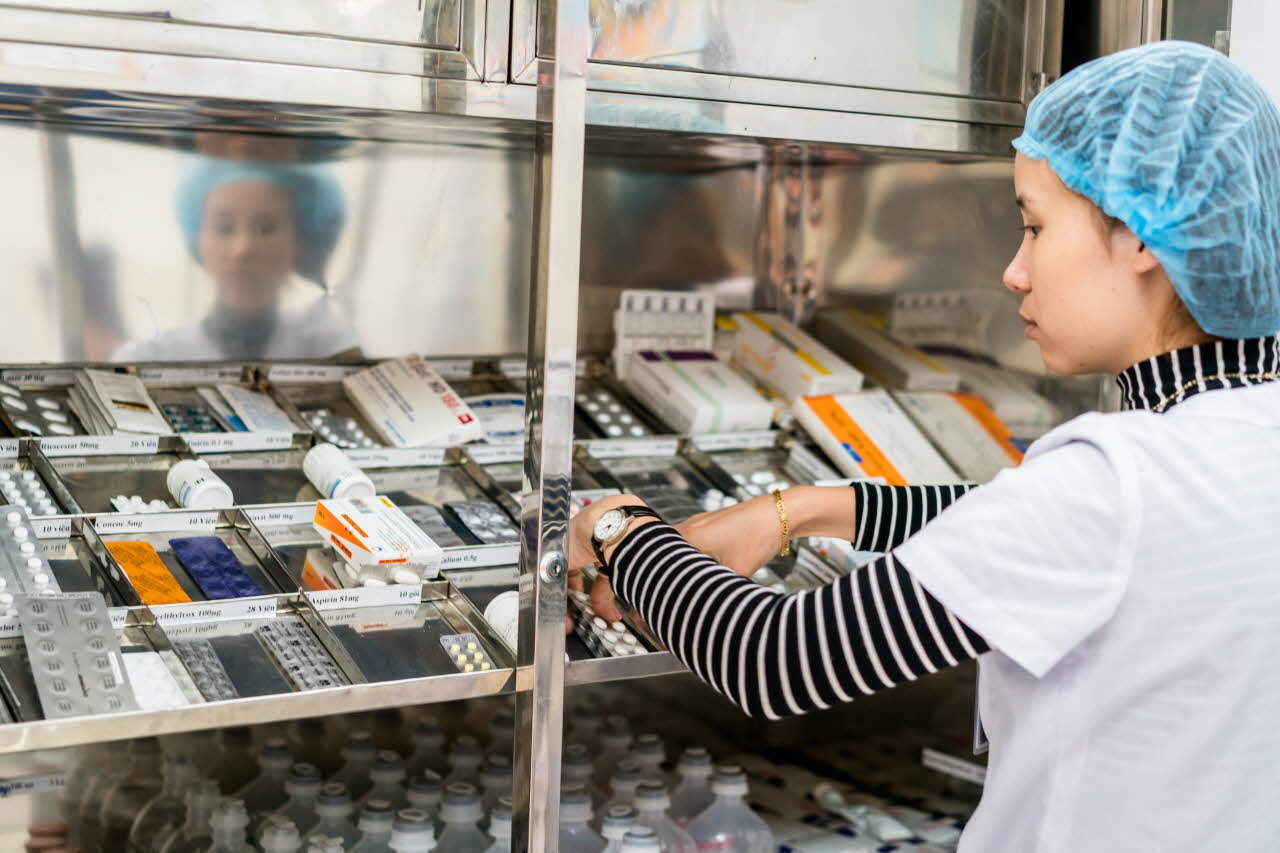 If no action is taken - warns the UN Ad hoc Interagency Coordinating Group on Antimicrobial Resistance who released the report – drug-resistant diseases could cause 10 million deaths each year by 2050 and damage to the economy as catastrophic as the 2008-2009 global financial crisis. By 2030, antimicrobial resistance could force up to 24 million people into extreme poverty.

Currently, at least 700,000 people die each year due to drug-resistant diseases, including 230,000 people who die from multidrug-resistant tuberculosis. More and more common diseases, including respiratory tract infections, sexually transmitted infections and urinary tract infections, are untreatable; lifesaving medical procedures are becoming much riskier, and our food systems are increasingly precarious.

The world is already feeling the economic and health consequences as crucial medicines become ineffective. Without investment from countries in all income brackets, future generations will face the disastrous impacts of uncontrolled antimicrobial resistance.

Recognizing that human, animal, food and environmental health are closely interconnected, the report calls for a coordinated, multisectoral “One Health” approach.

Amina Mohammed, UN Deputy Secretary-General and Co-Chair of the IACG said, “Antimicrobial resistance is one of the greatest threats we face as a global community. This report reflects the depth and scope of the response needed to curb its rise and protect a century of progress in health. It rightly emphasizes that there is no time to wait and I urge all stakeholders to act on its recommendations and work urgently to protect our people and planet and secure a sustainable future for all.”

The recommendations require immediate engagement across sectors, from governments and the private sector, to civil society and academia.

Convened at the request of world leaders after the first ever UN High-Level Meeting on Antimicrobial Resistance in 2016, the expert group brought together partners across the UN, International organizations and individuals with expertise across human, animal and plant health, as well as the food, animal feed, trade, development and environment sectors, to formulate a blueprint for the fight against antimicrobial resistance.

José Graziano da Silva, Director-General of the Food and Agriculture Organization of the United Nations (FAO) said, “The report’s recommendations recognize that antimicrobials are critical to safeguard food production, safety and trade, as well as human and animal health, and it clearly promotes responsible use across sectors. Countries can foster sustainable food systems and farming practices that reduce the risk of antimicrobial resistance by working together to promote viable alternatives to antimicrobial use, as laid out in the report’s recommendations.”

This report reflects a renewed commitment to collaborative action at the global level by the World Food and Agriculture Organization of the UN (FAO), the World Organisation for Animal Health (OIE) and the World Health Organization (WHO).

Dr. Monique Eloit, Director General of the World Organisation for Animal Health (OIE) said, “Antimicrobial resistance must be addressed urgently, through a One Health approach involving bold, long-term commitments from governments and other stakeholders, supported by the international organisations. This report demonstrates the level of commitment and coordination that will be required as we face this global challenge to public health, animal health and welfare, and food security. We must all play our part in ensuring future access to and efficacy of these essential medicines.”

Dr. Tedros Adhanom Ghebreyesus, Director-General of the World Health Organization and Co-Chair of the IACG said, “We are at a critical point in the fight to protect some of our most essential medicines. This report makes concrete recommendations that could save thousands of lives every year.”

The report highlights the need for coordinated and intensive efforts to overcome antimicrobial resistance: a major barrier to the achievement of many of the UN Sustainable Development Goals, including universal health coverage, secure and safe food, sustainable farming systems and clean water and sanitation.