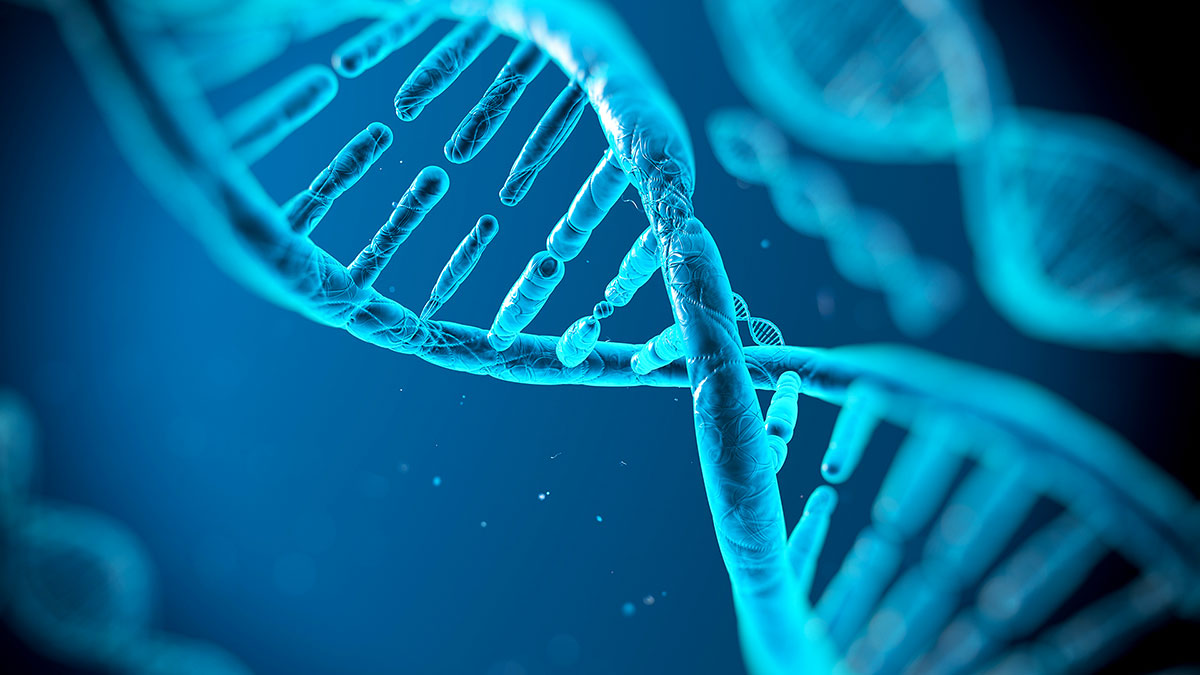 Nick Trotta, Ph.D., Director of Genomics Programs, described the awards saying, “These grants will accelerate our on-going work toward automating CRISPR workflows using the CellRaft AIR System that will provide a more efficient alternative to other cloning and sorting technologies.”

Under a Phase II grant the Company will collaborate with two investigators to validate the AIR™ System in core laboratories: William Marzluff, PhD, of the University of North Carolina at Chapel Hill and Mike McConnell, PhD, of the University of Virginia. Dr. Marzluff said, “The AIR™ System helps us identify a much larger number of viable clones for generating knockout cell lines, and large numbers of cloned cells can be identified and expanded much faster than with other approaches.” Dr. McConnell’s laboratory will use the System to run a pooled CRISPR screen with time-course imaging. “With the AIR System now in the stem cell core, we can use it for some of the CellRaft applications we’ve already published in single cell and single nucleus sequencing, but we are doing a lot of CRISPR work with it now too. It’s an easy way to track cells for your phenotype of interest, keep them alive, and then collect the cells you want for downstream molecular analysis,” Dr. McConnell described.

In a separate Phase I grant, the Company will collaborate with William Buchser, PhD, of Washington University in St. Louis to develop pooled CRISPR-mediated genome editing. “The AIR System gives us a great way to edit phenotypically interesting cells and track them for subtle functional changes we can only see under optimized culture conditions. We ran a few proof-of-concept studies with the System and it is going to be an excellent platform for functional genomics experiments.”

The Company also announced a new software release for the AIR™ System and a new HexaQuad™ Array. The new software automates cloning workflows using brightfield imaging to eliminate the need for fluorescent markers for sorting and confluency measurement. Another new feature automates cell sorting based on fluorescent signal intensities to characterize complex phenotypes. James Kane, Director of Sales, said, “The improvement of the fluorescent intensity and brightfield algorithms will empower our customers to monitor single cell culture and isolate clones at the ideal timepoint.” The HexaQuad Array is designed to run 24 distinct experiments simultaneously on a single consumable. Kane added, “The HexaQuad is uniquely suited to labs who perform high-throughput CRISPR editing in single guide or guide pools, scaling to hundreds of clones per week, and significantly reducing a laborious two-month workflow. This new array coupled with new software provides a five-day workflow at higher fidelity and lower cost than traditional methods.”

Cell Microsystems has received federal research awards for areas in addition to CRISPR workflows, including single cell genomics, HIV latency reversal, cancer immunotherapy, and high-resolution imaging. Gary Pace, CEO, said, “The support from NIH has been invaluable to our development of innovative applications, resulting in rapid adoption of our products by individual PIs, core labs, and pharma companies.”

The company will present data using the AIR System for CRISPR applications at several upcoming conferences, including CYTO, ISSCR, and the CSHL Genome Engineering meeting.