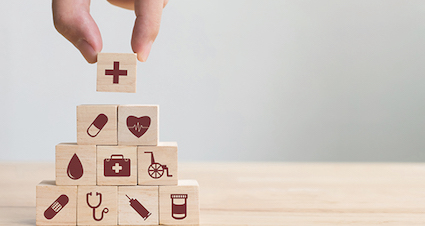 In the first six months of 2021, Thailand's investment applications increased 14% from the year earlier period in terms of the number of projects, and 158% in combined value, led by increasing foreign direct investment (FDI) applications, sustained growth in target industries including the electronics and medical sectors, as well as in power generation, the Thailand Board of Investment (BOI) said.

From January to June, local and foreign investors filed a total of 801 investment applications representing a combined value of 386.2 billion baht ($12 billion), compared to 704 projects worth 149.8 billion baht in the year earlier period.

The medical sector came in second, after electronics, with 47 projects worth a combined 43 billion baht, more than triple the 12.9 billion baht value filed in the same period last year, BOI data shows.

The biotechnology sector came in fifth with 10 projects worth 20.7 billion baht, up ninefold from the year earlier period, boosted by a large bioplastics investment application from the U.S.