Mortality and late-stage cancer rates did not decline, yet 5-year survival rate more than doubled 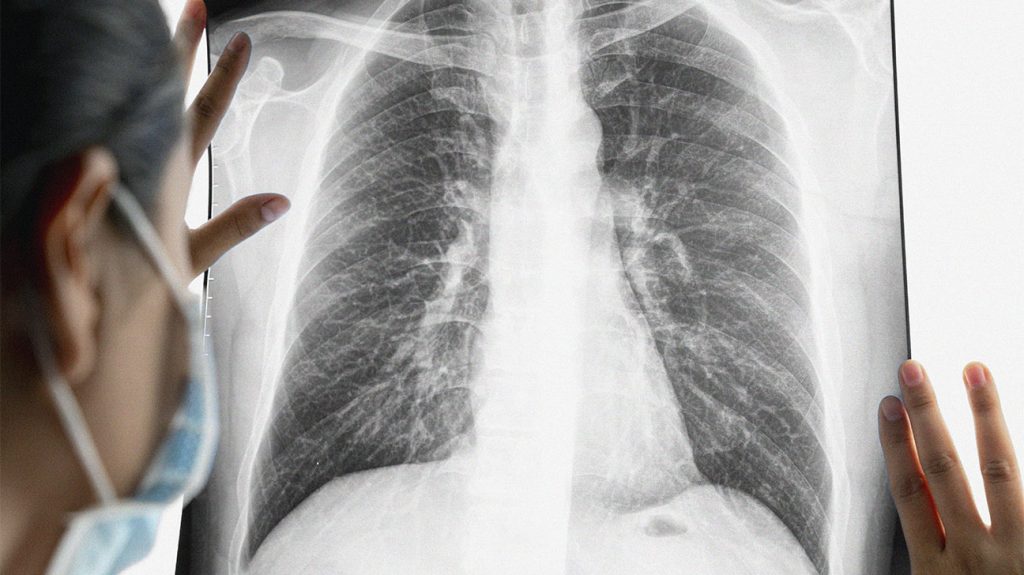 A new study based on data from a national cancer registry in Taiwan found evidence that lung cancer screening may be leading to overdiagnosis at the population level.

Low-dose computed tomography (LDCT) has been promoted in Taiwan to people, especially young women, who do not have a history of smoking. Investigators from Brigham and Women’s Hospital and collaborators at Taipei Medical University have found that over the last 15 years there has been a 6-fold increase in early-stage cancer diagnoses among women, but there has been no change in incidence of late-stage lung cancer or death from lung cancer, suggesting that screening is leading to overdiagnosis.

The United States Preventive Service Task Force recommends lung cancer screening only for individuals who have smoked an average of one pack of cigarettes per day for 20 years and are between the ages of 50 and 80. But in other countries, including Taiwan, lung cancer screening for nonsmokers has become popular, even though it is not covered by Taiwan’s national health insurance programme.