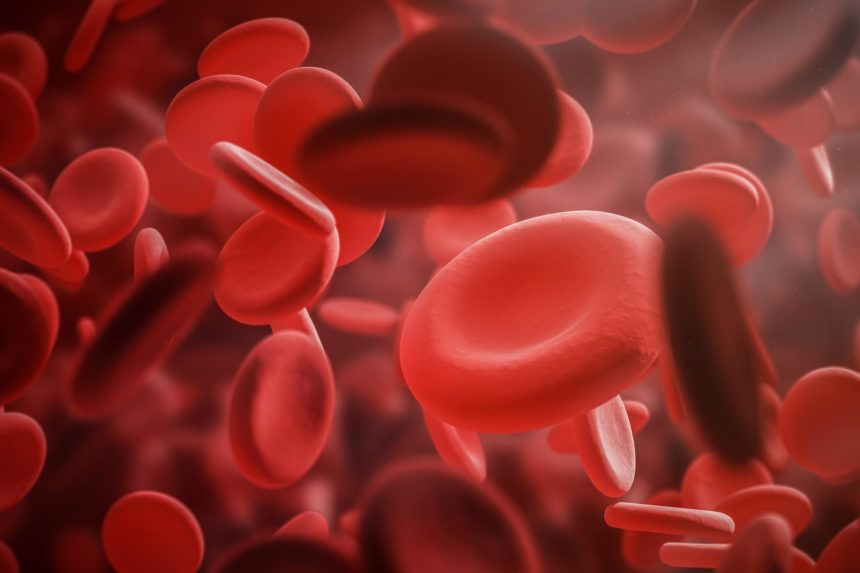 Chugai Pharmaceutical has announced that Chugai Pharma Taiwan Ltd., a wholly owned subsidiary of Chugai, obtained approval from the Taiwan Food and Drug Administration (TFDA) for Hemlibra® for routine prophylaxis of bleeding episodes in patients with hemophilia A (congenital factor VIII deficiency) without factor VIII inhibitors administered once weekly, every two weeks, or every four weeks by subcutaneous injection on 22 October.

TFDA has also approved additional dosing options of every two weeks or every four weeks in patients with hemophilia A with factor VIII inhibitors.

Hemlibra is approved in more than 90 countries, since the product has been approved for routine prophylaxis to prevent or reduce the frequency of bleeding episodes in adult and pediatric patients with hemophilia A (congenital factor VIII deficiency) with factor VIII inhibitors for the first time in the world by USFDA in November 2017.