The researchers tested their sensor by adding amphetamines to urine and then evaluating results sent via Bluetooth from the sensor to an Android app. 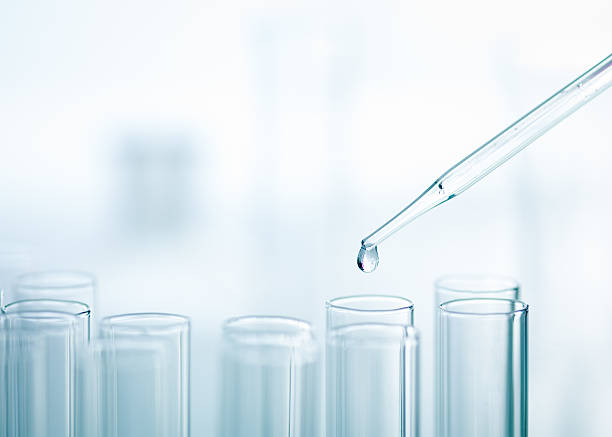 Researchers in Korea have developed a wireless sensor and a smartphone app that can detect the presence of amphetamine in a drop of human urine in seconds.

Amphetamines are psychostimulant drugs that produce a sense of euphoria by altering the balance of neurotransmitters in the pleasure center of the brain. This causes amphetamines to be strongly psychologically addictive, and the abuse of amphetamine-like drugs is pervasive in Asia.

In this study, a team of researchers in Korea have developed a prototype device for the detection of amphetamines in urine. The lab, which has expertise in sensor technology, worked on the project in collaboration with the research team at the Pohang University of Science and Technology and the Institute for Basic Science.

The researchers tested their sensor by adding amphetamines to urine and then evaluating results sent via Bluetooth from the sensor to an Android app. False-positive results were not detected in human urine, but the researchers do not rule out the possibility that false positives could occur. Further testing in clinical settings will need to be conducted before the product can be commercialized, but the ultimate goal would be to provide a mechanism for on-site drug testing.