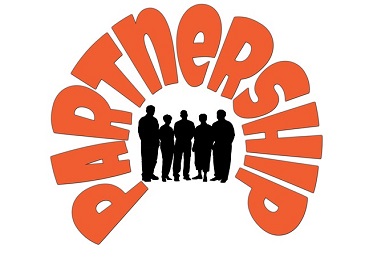 Singapore: Daiichi Sankyo Company has announced that its wholly owned subsidiary, Daiichi Sankyo Korea and Daewoong Pharmaceutical have signed an agreement for the co-promotion of the oral, once-daily anti-coagulant, LIXIANA(generic name: edoxaban).

Daewoong Pharmaceutical is also the co-promotion partner in South Korea for the Daiichi Sankyo antihypertensives Olmetec, Olmetec Plus, Sevikar, Sevikar HCT, and through this new agreement, Daiichi Sankyo Korea aims to maximize LIXIANA's product value and further contribute to disease treatment and prevention in South Korea.

LIXIANA was approved in South Korea in August 2015 and will be launched within this fiscal year.