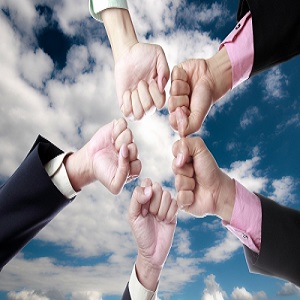 Acelex treats acute arthritis and is expected to rapidly capture around 10 percent of the Korean arthritis market. Osteoarthritis is quite common in Korea, affecting about 50 percent of the population aged 65 years or older of which the number of patients is growing at 18 percent per year due to aging and obesity.

Mr Joong Myung Cho, chairman and chief executive of Crystal Genomics, said to a news agency, "We are quite pleased with this transaction as Daewoong's dominant position as one of the most established pharmaceutical companies in Korea coupled with a powerful sales and marketing infrastructure makes Daewoong an ideal commercial partner for us in Korea. Now that we have finalized our commercial partnership for the Korean market, we plan to pursue international partnerships to expand the market base for Acelex."

Daewoong is one of Korea's largest pharmaceutical company and has the largest prescription drug sales in the Korean market. Currently, Daewoong commercializes 10 blockbuster products in various therapeutic areas including orthopedics and analgesics.