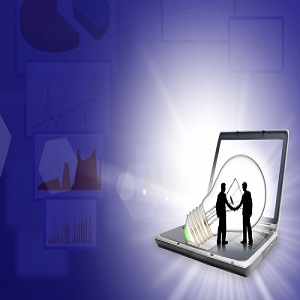 As per the agreement, Elli Lilly will receive worldwide rights to market the molecule except in China, Taiwan, Hong Kong, and Korea

Singapore: Hanmi pharmaceuticals has struck a deal with Elli Lilly to develop and commercialize Hanmi's treatment for an auto immune disorder. As per the agreement, Elli Lilly will receive worldwide right to market the molecule except in China, Taiwan, Hong Kong and Korea.

Hanmi will receive an upfront initial payment of $50 million and is eligible for payments up to $640 million based on potential development, regulatory and sales milestones. The two companies will investigate whether the treatment called HM71224 is effective in treating conditions such as rheumatoid arthritis and lupus.

The deal helps Eli Lilly to further strengthen its pipeline for autoimmune disorders. Lilly's autoimmune pipeline includes the Incyte partnered baricitinib, now in Phase III against rheumatoid arthritis, and the late-stage ixekizumab, which is among the incoming antibodies poised to change the psoriasis landscape.