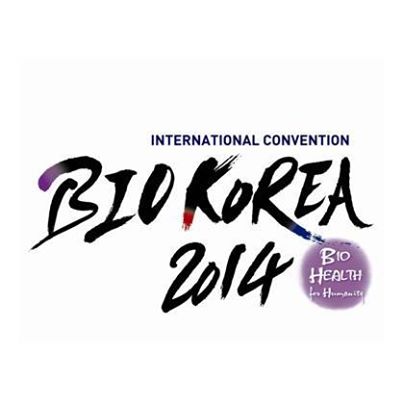 Job Fair, MedTech Fair and Pharm Fair were held at the event

Singapore: Bio and Medical Korea 2014 an international event of the medical industry, was held over three days beginning on May 28 at Kintex in Gyeonggi Province, northwest of Seoul. The event created synergies in the biological and medical sectors with record-breaking export contract establishments.

Approximately 20,712 people from 470 companies, across 40 countries had participated in the convention. Around 250 professionals, worldwide exchanged their expert opinions on a wide array of topics including vaccines, export of medical systems, stem cells, future of healthcare and the possible convergence of medical, health and information technology.

Mr Yigal Erlich, chairman of the Yozma Fund said in an opening speech that there would be more investments in the biotechnology industry, with its prospective convergence with the IT sector. He further added that investment in the biotech industry was risky, as it demanded continued funding and was susceptible to huge risks. He insisted that the government must support the industry without fear of failure.

Mr Koh Han-seung, CEO of Samsung Bioepis, said during a conference on biosimilars that a single antibody market would be worth $68 billion. Mr Han-seung stated that survival for biosimilars was hard and unless microorganism fermentation technology was applied, out of the 26 to 36 companies involved in biosimilar products only a few would survive in the next ten years.

As a part of the event Medtech Fair was conducted, which promoted domestic bio-diagnostics equipment in the exhibition. In addition, the possibility of medical equipment industrialization was discovered for expansion into overseas markets.

The Pharm fair at the convention saw nine Korean companies engaging in a memorandum of understanding, with export contraction worth $167million.

A Job Fair too was held at the event aiming to fish out the experts in healthcare and businesses. Around 43 companies had interviewed more than 1,600 job seekers and 124 of them were shortlisted. Overall, the event exhibited the foundation, growth and leap of healthcare industry.