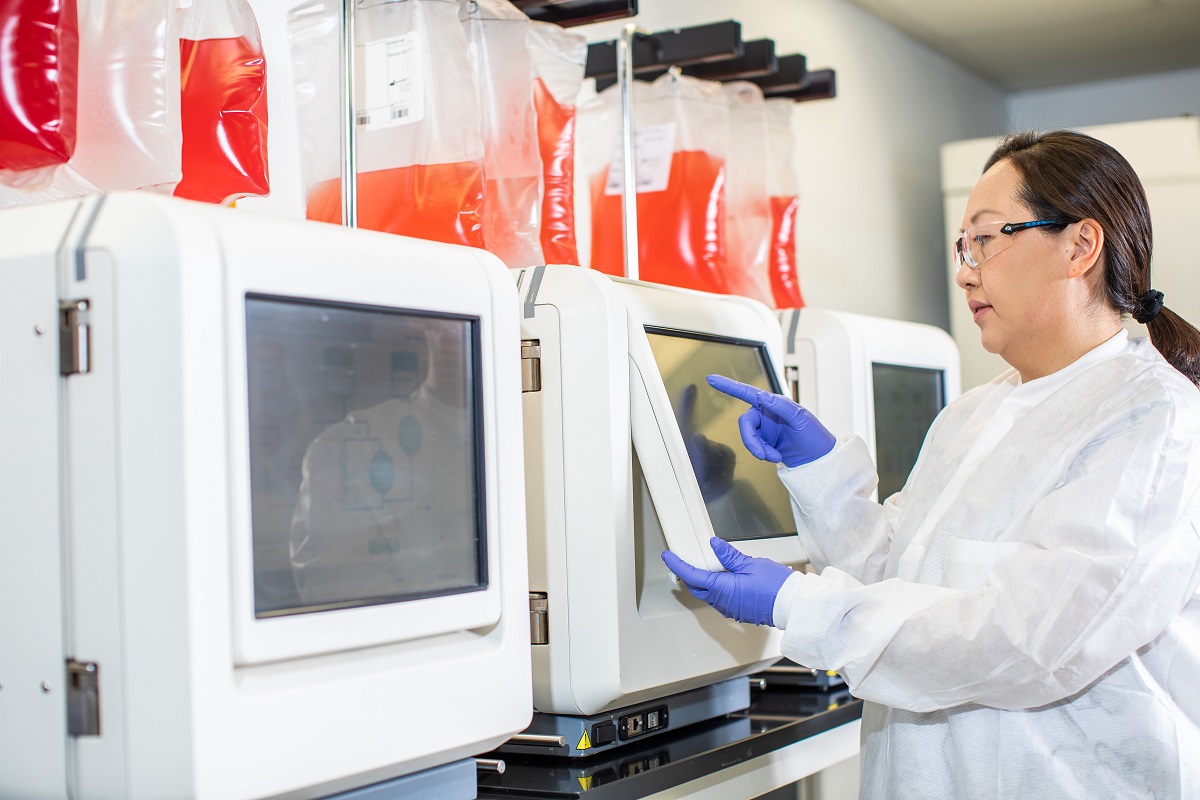 Dr. Chung-Gyu Park, a professor at South Korea’s Seoul National University College of Medicine, is the winner of the Advanced Therapy Manufacturing and Innovation (ATMI) Grant 2020 for the Asia Pacific region. Terumo Blood and Cell Technologies offered the $50,000 ATMI Grant 2020 to promote advanced cell therapy manufacturing and development in the Asia Pacific region to support the creative exploration of novel applications with the Quantum® Cell Expansion System.

Terumo Blood and Cell Technologies is a global leader offering devices and products that collect and process blood and cells. Quantum is part of the company’s growing presence in the cell and gene therapy space. Quantum is an automated cell culture device designed to simplify labor-intensive manual tasks associated with cell culture flasks, helping improve the reproducibility and scalability of the cell culture process to meet manufacturing requirements for scale.

Park will use the grant toward his work on exosome production, which is linked to treatments for patients with autoimmune diseases. He believes that the Quantum system can help improve the overall productivity and efficiency of exosome production while reducing the batch-to-batch variability and contamination risks compared to manual cell culture.

“This collaboration will expedite our exosome research work from in vitro small animal studies to human clinical trials for autoimmune disease treatment,” Park said. “My team and I are looking forward to working closely with Terumo Blood and Cell Technologies scientists to ensure the success of this project.”

The ATMI Grant 2020 seeks to advance the translational research and process transfer, process development and novel application of cell and gene therapy technologies to further clinical manufacturing potential. This includes a one-year research collaboration between Terumo Blood and Cell Technologies and Professor Park’s team. In addition to the financial award, one Quantum device and up to 12 single-use sets will be provided to Professor Park to use in conjunction with the ATMI project.

“We are pleased with the quality and impressive number of submissions for this inaugural grant. Prof. Park’s work has the potential to unlock new treatments for so many patients,” said Jim Beltzer, PhD, Senior Manager, Global Strategic Medical Affairs, Terumo Blood and Cell Technologies.

The ATMI Grant was open to applicants from universities, research institutes, academic centers, hospitals and biotech companies in the Asia Pacific region.

The winner was chosen by Terumo Blood and Cell Technologies’ Medical Affairs department. Considerations included the scientific and clinical merit and the applicant’s track record.