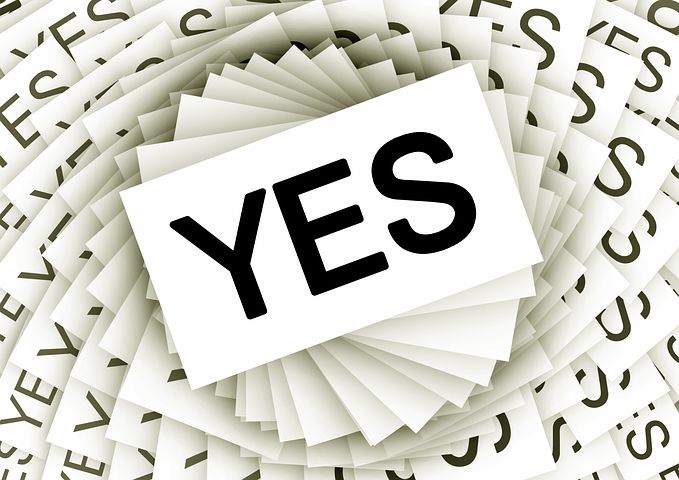 Korea's Hironic, a medical device manufacturer specializing in skin care, announced on the 15th that Afit, an acne treatment equipment that combines 1450nm laser and RF, has obtained FDA and got a permission to sell in USA.

Afit has increased its competitive edge by adding RF to a laser with 1450nm diode laser-based equipment that is highly absorbent with oil and moisture and can penetrate into the dermis layer.

For the first time, a 1450nm laser, RF, and CCD were combined into a single hand piece. Afit is implemented with Hironic's patented proprietary technology.

The use of individual RF handpieces increases pain relief by increasing circulation in the area. Afit has the advantage of being able to use laser and RF synergy in one device, so it can be used for various indications.

Hironic has established a decisive moment to expand the global market due to the FDA approval of Afit equipment following CE certification of the existing equipment such as Double gold and MI-COOL.

"Afit's FDA approval has a great significance in that it has established a bridge for entry into the United States, which is the largest market in the global cosmetic medical device, with a share of nearly 50%," said the CEO of Hironic, Jinwoo Lee. "Other equipments that are under FDA approval will also be affected." he added.

On the other hand, Hironic, which has increased its market share in Europe and Asia, is expected to make a breakthrough in the US market with Afit's FDA approval.