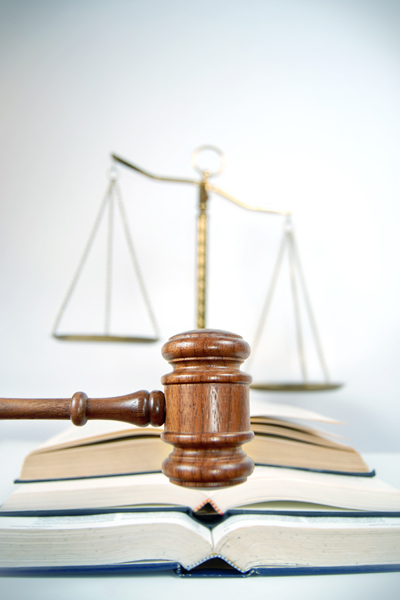 Not guilty: Osaka High Court rules in favor of AZ

Singapore: The Japanese unit of AstraZeneca (AZ), has been acquitted, in a case that had held the firm responsible for the deaths of several individuals due to the side effects of the firm's lung cancer drug, Iressa. The Osaka High Court reversed an earlier ruling of a lower court, which had found AZ's Japanese unit to be guilty. The court also denied the state's responsibility for approving the drug in July 2002.

In July 2004, a patient and the families of three patients who died after taking the drug sued the state and AstraZeneca KK, which is based in Osaka, western Japan, seeking ¥ 100 million in damages. In February last year, the company was ordered by the Osaka District Court to pay around ¥ 60 million to the plaintiffs.

Furthermore, AZ had previously won a separate high court case involving the drug in Tokyo last November. The Tokyo ruling overturned a lower court decision that recognized the responsibility of the state and the company, which imported and sold the drug.

Presiding Judge Yasukazu Watanabe said that, "Iressa is useful and there is no defect regarding directions and precautions for use." "Even though the illness was fourth from the top on the list of possible side effects, it appears unlikely that the doctors considered this would not be fatal," Judge Watanabe added, rejecting a lower court decision that the place on the list was a violation of the Product Liability Act. The judge also said that, "It was difficult to foresee any side effect that would be more serious than the common ones. Iressa had no defects and the state's approval of the drug was not illegal."

Iressa, whose generic name is gefitinib, was launched in Japan in July 2002 ahead of other countries. Deaths caused by its side effects began to be reported soon after the launch. By September last year, 843 patients died after taking the drug, according to the Ministry of Health, Labor and Welfare. However, of the 11 deaths that had been reported in clinical trials as well as in other countries by the time the state approved the drug, only one had been linked to the drug with clear evidence.