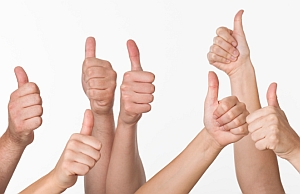 The approval of Stivarga by the MHLW is based on data from the international multicenter pivotal phase III Correct (Colorectal cancer treated with regorafenib or placebo after failure of standard therapy) trial, which evaluated regorafenib plus best supportive care (BSC) versus placebo plus BSC in patients with mCRC, whose disease has progressed after approved standard therapies. The study was conducted in 20 sites in Japan.

Stivarga is a Bayer compound developed by Bayer and jointly promoted by Bayer and Onyx in the US. In 2011, Bayer entered into an agreement with Onyx, under which the latter would receive a royalty on all global net sales of Stivarga in oncology.