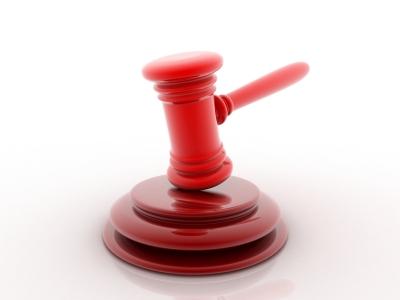 Singapore: Japanese pharmaceutical major Takeda has been ordered by a US Federal court to pay $6 billion in punitive damages over concealment of cancer risks.

This is the largest fine ever imposed on a pharmaceutical company for hiding cancer risks associated with a bestselling diabetes drug.

Both Takeda and its US partner, Eli Lilly were fined $3 billion. Lilly had marketed and sold the Actos diabetes drug in the US between 1999 and 2006. Takeda and Lilly have both said that they would contest the ruling through 'all available legal means.'

In 2011, the US drug regulatory body, Food and Drug Administration warned that using Actos for more than a year could increase the risk of bladder cancer by 40 percent. Further, the cancer risk had to be added to the drug's warning label.

This led to Germany and France suspending the medicine and thousands of patients taking legal action against both the companies.

"We have empathy for the Allens, but we believe the evidence did not support a finding that Actos caused his bladder cancer. We also believe we demonstrated that Takeda acted responsibly with regard to Actos," a Takeda laywer, Mr Kenneth Greisman said.

Last year, state juries in California and Maryland ordered Takeda to pay a total of $8.2 million in damages to former Actos users, but judges in both states threw out the verdicts.