Ranbaxy aiming to sell its generics in Japan 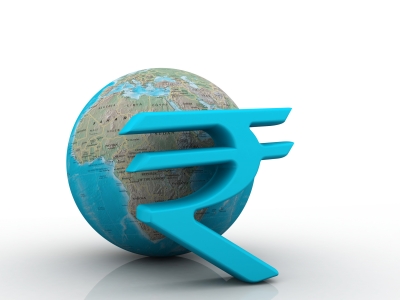 Sources said in a news report that the company is aiming at expanding foothold in the Japanese market to boost its consolidated revenues and is awaiting approvals from the Japanese regulatory agency.

"The product selection procedure for launch in Japan has been finalized. The hybrid business model between Ranbaxy and Daiichi Sankyo continues on several fronts and Daiichi Sankyo Espha Co Ltd will be the vehicle to introduce generic products in Japan, through a joint team set up for development, sales and distribution," a Ranbaxy spokesperson told the media in a statement.

Further, the report added that the companies are now in talks with Japan's Ministry of Health, Labour and Welfare, that regulates medicines to help Ranbaxy enter the scant generic market in the country.

"If the company secures approval to supply to Japan from its Indian facilities, it will be a major positive for Ranbaxy, after troubles in the US. An early entry will be helpful for the company to establish itself. Also, it will be right utilization of Ranbaxy's Indian plants," sources added in the news report.