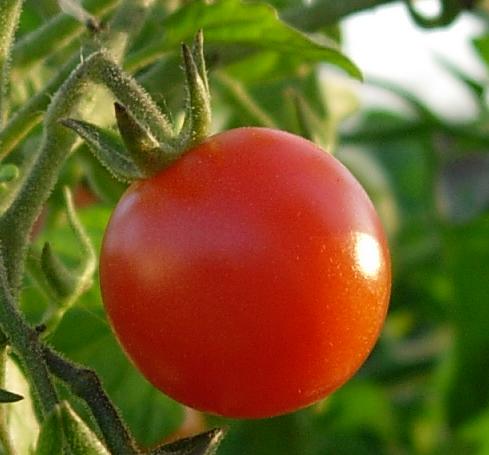 Singapore: The Tomato Genome Consortium (TGC), which is a group of over 300 scientists from 13 countries sequenced the genomes of the domesticated tomato and its wild ancestor, Solanum pimpinellifolium. This achievement is expected to the lower costs and speed up efforts to improve the worldwide tomato production, making it better equipped to combat pests, pathogens, droughts and diseases that now plague growers.

The sequences were reported in this week's issue of Nature. TGC was established as a result of a scientific conference organized in 2003 in Washington, DC. Consortium members include scientists from Argentina, Belgium, China, France, Germany, India, Israel, Italy, Japan, Korea, the Netherlands, the UK and the US.

Together, the sequences provide the most detailed look yet at the tomato genome, revealing the order, orientation, types and relative positions of its 35,000 genes. The new sequences are expected to provide reference points that would be helpful for identifying important genes in tomato's Solanaceae relatives, including potato, pepper, eggplant and petunia.

The sequences also offer insight into how the tomato has diversified and adapted to new environments. They show that the tomato genome expanded abruptly about 60 million years ago, at a time close to one of the large mass extinctions. Subsequently, most of this genetic redundancy was lost. Some of the genes generated during that event survive till today and control some of the most appealing traits of tomato. Previous efforts have led to the sequencing of a number of other crop plants, including rice, corn, sorghum, poplar, potato, soybean, grape and Arabidopsis thaliana.