Growth ahead for Japan's pharma, medtech 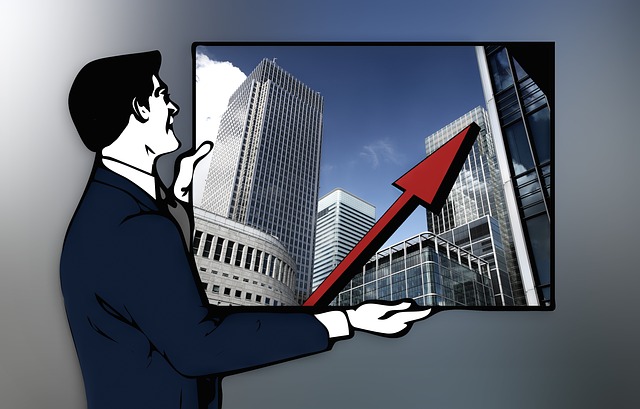 Singapore: Japan's pharmaceutical market was estimated to be worth $89.1 billion in 2012 and is expected to reach approximately $104.5 billion by 2020 at a compound annual growth rate (CAGR) of 2 percent, according to a report by analysis firm, MarketOptimizer.org.

The analysis report highlights that the medical device market was worth approximately $46.8 billion in 2012 and is expected to reach approximately $73.9 billion by 2020 at a projected CAGR of 6 percent.

The reports further throws light on Japanese coscio-economic environment that in 2012, Japan's population was estimated at 127.5 million. It is however decreasing due to a negative balance between the birth rate and the mortality rate, as well as a drop in the number of women of child-bearing age, a falling fertility rate, and a low net immigration rate. This may lead to social instability and could pose a threat to economic growth by reducing the availability of a young workforce and increasing the care burden posed by the elderly population.