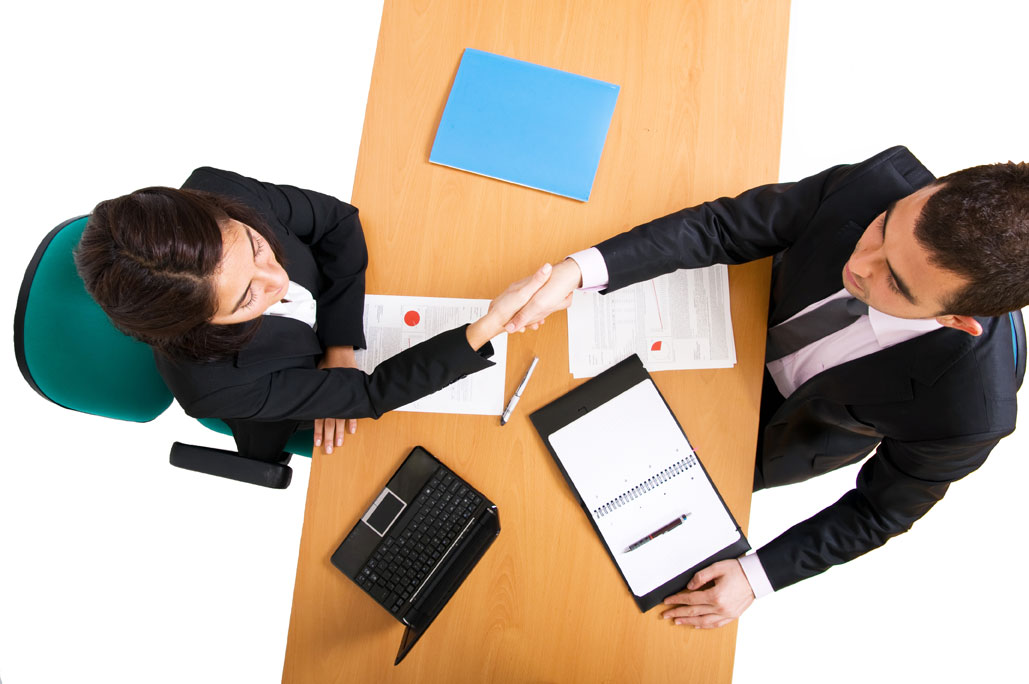 Singapore: Scil Proteins, a private biotech company specializing in the research, development and production of recombinant proteins, has signed a collaboration agreement with Ono Pharmaceutical, for the joint discovery and development of new Affilin therapeutics to treat various diseases. Initially, Scil Proteins will identify and select Affilin molecules directed against certain target(s) provided by Ono.
Under the terms of the agreement, Scil Proteins will select and characterize Affilin candidates from the company's proprietary libraries for further development and commercialization by Ono. In addition to research funding, Scil Proteins will receive milestone payments for research, development and commercialization and is eligible for royalties. By entering this collaboration, both parties expect to fully exploit the therapeutic potential of Affilin molecules, highly stable ubiquitin-based proteins that bind targets with high affinity and specificity, and low immunogenicity.
"This collaboration with Ono is an important commercial milestone for Scil Proteins, which further affirms the technical and scientific concepts behind our Affilin platform", commented Mr Henning Afflerbach, CBO, Scil Proteins. "We are pleased to have successfully implemented our fully integrated offering of providing proprietary, fully patent-protected compounds in combination with production process development and GMP manufacturing into a cutting-edge collaborative research with a leading pharmaceutical company. Ono established outstanding scientific and developmental expertise, and we are now excited to be able to collaborate with a global R&D opinion leader in specific targets."
Dr Kazuhito Kawabata, member of the board of directors, executive officer and executive director, discovery and research of Ono said, "We strongly believe that Scil Proteins is the partner of choice to identify proteins binding the target molecule(s) we chose. We are pleased to be working together and look forward to creating innovative drugs for unmet medical needs."