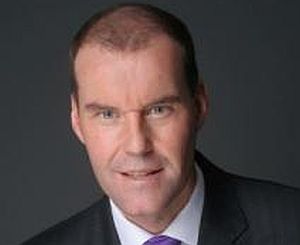 Singapore: In an effort to speedup business expansion in emerging nations, Japan's largest drug maker, Takeda Pharmaceuticals has chosen its new president from a rival company.

The company said in a statement that 47-year-old Mr Christophe Weber will succeed the current president Mr Yasuchika Hasegawa as leader of the country's biggest drug making company.

Mr Weber is currently the president of GSK Vaccines, part of GlaxoSmithKline, and will assume the post of chief operating officer by April 2014. He is expected to become Takeda president after being approved at the firm's general shareholder meeting and a meeting of its board of directors in June.

"To be competitive in the global market, we need a global person in an important position. We have extremely high expectations for Mr Weber's contributions to further enhance and accelerate the implementation of Takeda's global strategy. He can understand the situation in both advanced countries and emerging countries," said Mr Hasegawa in his statement. He is expected to become chairman and chief executive officer of the firm.

Takeda's earnings from its principal business of diabetes drugs has fallen for three consecutive business years due to expiration of patents. Reports pointed out that Mr Weber would be the first non-Japanese chief in 230 years of history at the company, which is based in western Japan.