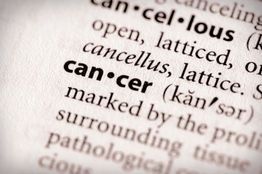 Mitsubishi Electric recently constructed a new proton therapy system for cancer treatment at its Energy Systems Center in Kobe, Japan. It started testing the new technology, including a high dose-rate beam delivery system that reduces the irradiation time to one-fourth of the current level.

The system provided to Tsuyama Hospital will be the first particle therapy system for patients in southern Japan. The system will be part of a new treatment center expected to open in March 2016 that will be jointly operated with Okayama University.