After Ranbaxy FDA pulls its guns at Wockhardt 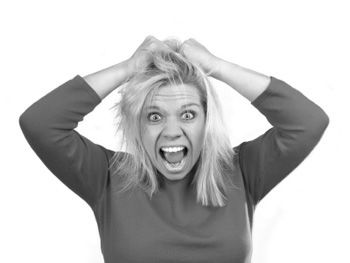 Singapore: The US FDA has sent Indian drugmaker, Wockhardt, an import alert notifying that the import of all drugs manufactured at its Aurangabad production unit in India have been banned.

In April 2012, officials from the US FDA had conducted an inspection at one-of-the-three manufacturing units owned by Wockhardt, which is India's ninth biggest pharmaceutical company.

The company was issued Form 483 from the FDA at that point and had started working on remedial measures. The FDA on its website explained that an import alert results in detention without physical examination of the drugs, which have been manufactured at the particular plant that inspected. Furthermore, if the officials believe that the firm has not adhered to the good manufacturing practices (GMP), an import alert and ban on sale of products can be imposed. "Form 483 is issued when inspectors see conditions that they believe might violate any US rules," the FDA website cited.

Meanwhile, Wockhardt chairman, Dr Habil Khorakiwala, charted out the proactive measures that the company is taking to avoid any untoward ban. "We have urgently initiated an accelerated and comprehensive remedial measure of the US FDA observations. We have already given full and comprehensive response to the FDA. We are determined to achieve full compliance in the shortest time. We are committed to following quality good manufacturing practice (GMP) norms, outlined for drug companies," he said.

However, the occurrence of this incident soon after the Ranbaxy controversy has sounded the alarm bells for Indian pharma firms, which export generic drugs worth $12 billion (Rs 60,000 crore) to more than 200 key markets in the US, Europe, Africa and Asia.