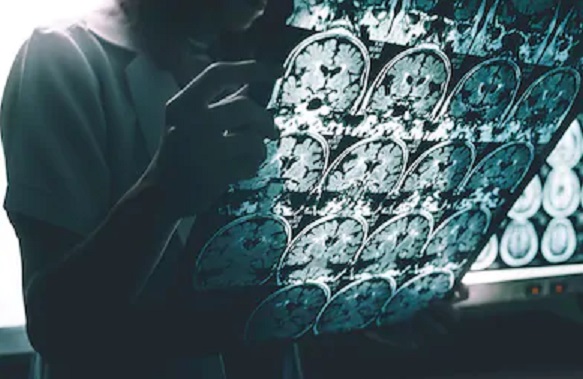 Research conducted by Sangram Sisodia, professor of Neuroscience, University of Chicago, on mice with high dose antibiotics proved the modulation of gut microbiota on amyloid protein deposition and neuroinflammation. These research findings show that scientists' research focus on central nervous system diseases has been gradually shifted to include the correlation between gut microbiota and central nervous system disorders.

According to the data from WHO, there are about 50 million people in the world with dementia and 60% to 70% of them have Alzheimer's disease.