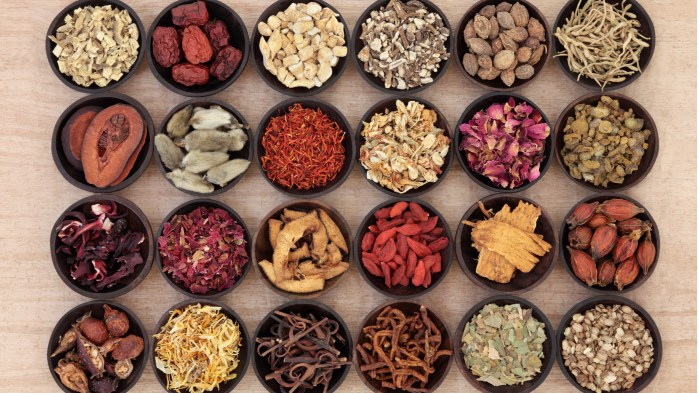 Elsevier, a global leader in information analytics, specializing in science and health, launched the first branch of its Traditional Chinese Medicine (TCM) taxonomy in collaboration with Beijing University of Chinese Medicine (BUCM), a leader in the field of TCM research and medical treatment.

Acupuncture, a therapeutic model and key component of TCM, is the first branch of the taxonomy and is available now, hosted on Embase, the world's most comprehensive biomedical literature database. On completion, the TCM taxonomy will give scientists access to a database of integrated health and medical research to help develop their understanding of TCM as a holistic approach.

Representing the modernization of TCM, the taxonomy aligns with the goals set by the Chinese government in its Healthy China 2030 plan, which recognizes the potential for TCM to play a valuable role in the prevention and management of chronic diseases, in conjunction with primary health care.

It is estimated the total TCM market within China will rise to $107 billion by 2025; TCM has also spread beyond traditional Chinese communities, with the global TCM market valued at $121 billion USD.  According to Chinese government estimates, more than one-third of the global population has received acupuncture treatment. The popularity of traditional Chinese remedies and practices point to an inevitable increase in worldwide R&D efforts involving TCM, which will require easily accessible clinical data.