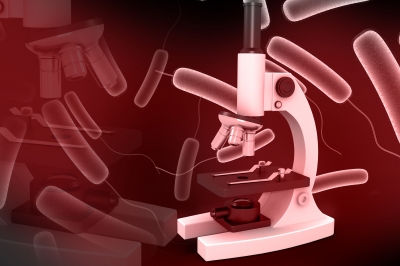 Singapore: The sedimentary rocks in the remote Pilbara region in Western Australia have proved to be a goldmine of knowledge for scientists studying the earliest life form on Earth. A team of researchers from the University of Western Australia have now found the remain of bacteria that are almost three-and-a-half billion years old.

Found in the remote region of northwest Australia, the evidence of the complex microbial ecosystem found in the sedimentary rocks are said to contain some of the world's oldest rock formations.

Mr David Wacey, one of the researchers from the University of Western Australia, said that the newly-discovered evidence of bacteria was possibly the oldest signs of life on Earth.

"There was plenty of life from the 3.4 and 3.43 billion-year-old mark - this is pushing it further back. There are slightly older claims of life in rocks in Greenland - but the rocks there have been so deformed that it is very difficult to tell if what you are seeing was actually there in the first place. With these microbial systems in the Pilbara, you can see these things in the field and under the microscope. You can see how the bacteria were interacting with the sediment they were living on," he said in a press interview.

He added that it was no longer possible to see the actual cells, but the scientists had discovered the marks left behind by large clusters, or mats, of microbes. The traces were discovered in a body of rock called the Dresser Foundation, near Port Hedland, he said.

"We don't see the microbes themselves, but we see large scale structures that the microbes constructed before they died. We see tufts and wrinkles and when we look down the microscope - we see filaments tangled in sand grains. We are also seeing organic material which are the actual microbes but they are decomposed to the point that we cannot see a cell. You just see a mass of carbon-rich material," he said in the news report.

The findings of the study that was first published in the journal Astrobiology has concluded that these findings may help with the search for life on other planets.