Official Global Website on "MUSCLE SUIT Every" Opened in Simplified Chinese, Other Languages - 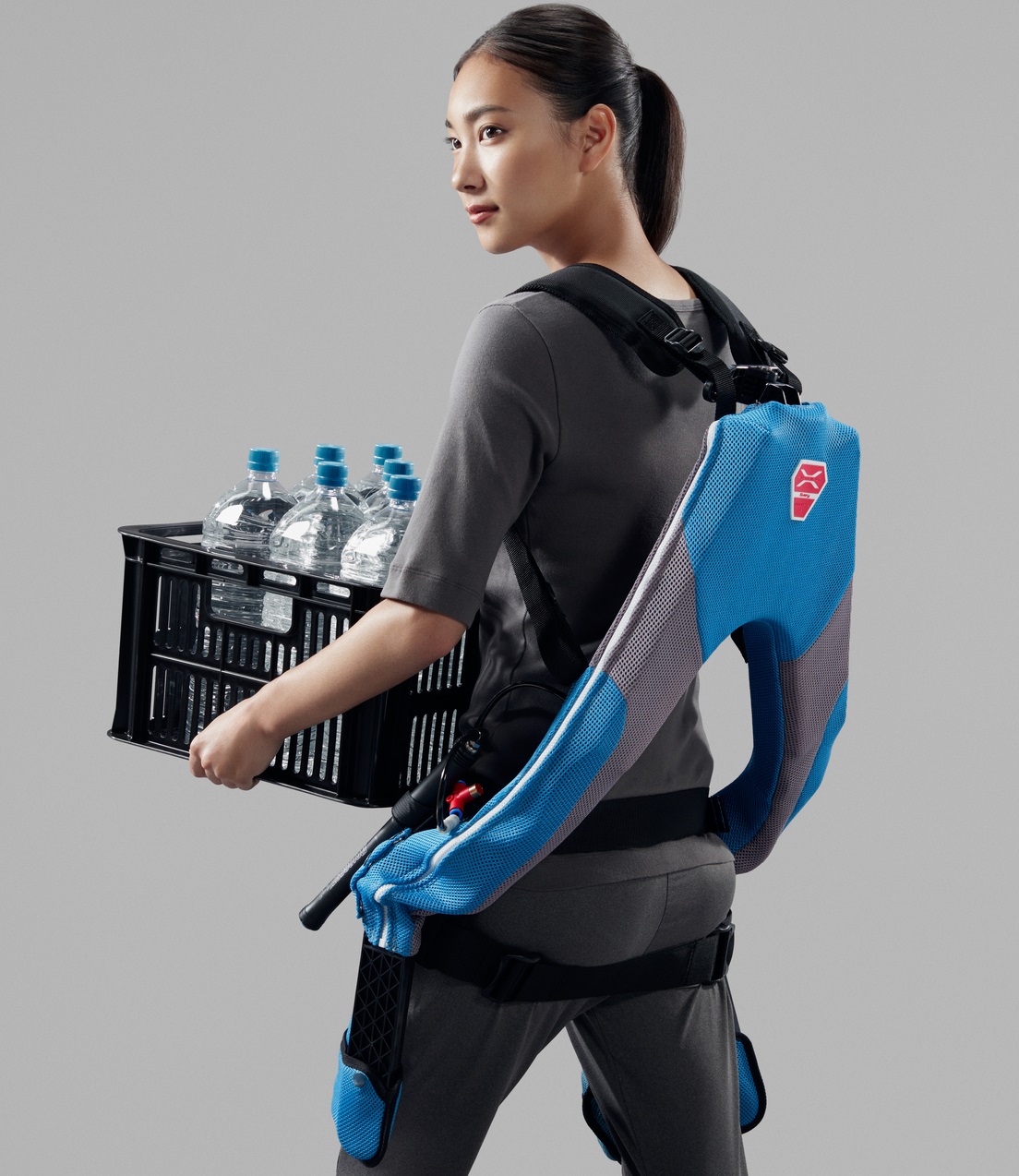 The Tokyo-based company has placed its wearable work-assisting robotic suit "MUSCLE SUIT Every" on the Chinese market as part of its overseas expansion. Innophys believes that demand for its products will continue expanding throughout the world because they are based on its mission to ensure that people lead self-reliant lives.

In particular, China has the largest population in the world and Innophys believes it can anticipate a certain degree of demand for the product at nursing care sites as well as in the manufacturing sector in the country, where the birthrate and working population are feared to continue declining while the population keeps aging fast.

Innophys views China as one of its most important markets in Asia, and will collaborate with local sales agents to promote its products in the country.

Innophys has opened its official global website on MUSCLE SUIT Every on the occasion of releasing the product in China. MUSCLE SUIT Every is a robotic suit to assist movements, such as lifting a person or a heavy item and maintaining a half-crouching position, and lighten the load on the worker's back. MUSCLE SUIT Every's capacity to assist people is up to 25.5kgf of assistive force, and its weight is only 3.8 kilograms. In Japan, the MUSCLE SUIT series has thus far sold a total of over 16,000 units including older models.

The robotic suit can be used not only by corporate users at various work sites such as nursing care, farming, manufacturing, logistics and construction sites but also by individual customers at home to help them provide nursing care for their elderly family members, grow vegetables and clear snow in winter, among other scenes.