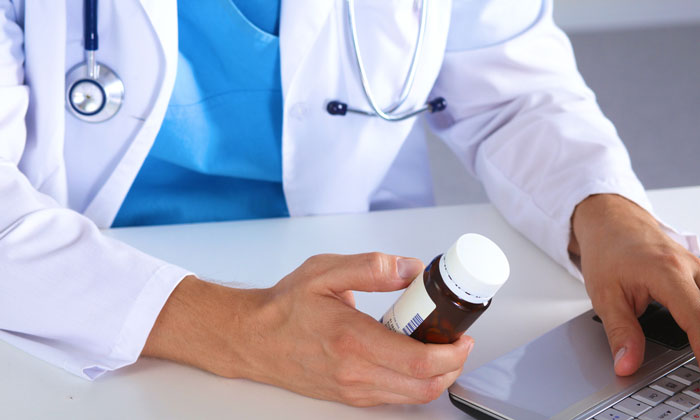 The phase 2 study, which was closed before the completion of recruitment as previously announced, enrolled 62 patients in mainland China that had progressed on gemcitabine-based chemotherapy. The objective response rate in evaluable patients was 11% (including 2 patients with complete responses), the median progression free survival

(PFS) was 2.7 months and overall survival (OS) was 5.8 months. 45% of patients were alive at 6 months and 35% at 12 months. Overall survival data was based on 31 events and is still maturing. The varlitinib plus capecitabine combination was well tolerated in this difficult to treat patient population.

ASLAN previously reported that patients enrolled into this study appeared to have performed significantly worse, prior to recruitment, in the first line setting than observed in published global studies, suggesting that patients in China may present with more aggressive and refractory disease. Based on patient records, the response rate in first line with gemcitabine-based chemotherapy of the patients recruited in ASLAN’s study was approximately 10% with a median PFS of 3.9 months. In comparison, the ABC-02 study (NEJM) that was conducted solely in the UK showed a first line response rate of 26% and PFS of 8 months for patients on gemcitabine and cisplatin.

Professor Qin Shukui, Deputy Director of People’s Liberation Army 81 Hospital (Nanjing, China), commented: “The varlitinib plus capecitabine combination was safe and well tolerated in Chinese BTC patients and could represent a new therapeutic option in this difficult to treat disease.”

Dr Mark McHale, Head of R&D, ASLAN Pharmaceuticals, said: “The current prognosis of patients with advanced biliary tract cancer remains extremely poor – there are no drugs approved globally to treat this disease, so this new data with varlitinib may offer an exciting new therapeutic option. Varlitinib is a potent inhibitor of the HER family of receptors which are all highly expressed in BTC. We are very encouraged to see that the response of patients to varlitinib and capecitabine in second line is similar to their response to gemcitabine-based therapy in first line. There is also a population that show durable responses with improved overall survival.”

Enrolment in a global pivotal study of varlitinib in second line BTC, the TreeTopp (TREatmEnT OPPortunity) study, was completed ahead of schedule in December 2018 and topline data is expected in the second half of 2019. ASLAN announced in January that the single-arm China study would be closed early as it would have read out – if fully recruited – after the TreeTopp study. If positive, ASLAN intends to use data from the TreeTopp study and the China study to submit a New Drug Application (NDA) in China, the US and other major geographies.