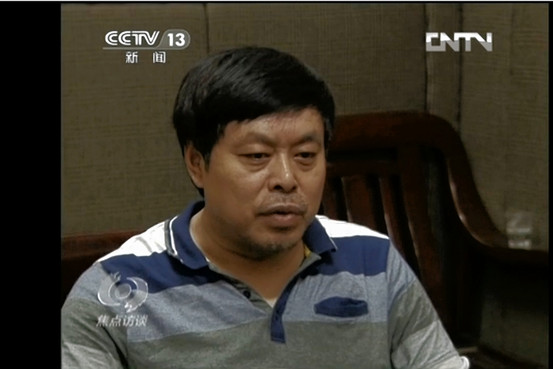 Singapore: A day after Chinese police made the names of those involved in one of the country's biggest scandal involving a major pharmaceutical company public, GlaxoSmithKline China's vice president and operations manager made a public confession.

The 49-year-old VP said, "Having spent time reflecting over the past couple of days, I think the money we spent to run our business was too much. All of these costs (of our bribery) were included in the price of the drugs. The money we spent running the business accounted for about 20 percent-to-30 percent of the drug price."

Police chief, Gao Feng, who is leading the investigation into GSK, claimed that GSK hid the corruption in its accounts by over inflating the sum paid to middlemen for services such as conferences. The extra money would then be split: some going to bribe doctors, some retained by the middlemen and some given as kickbacks to GSK executives.

The authorities have so far only named one of the supposed 700 middlemen involved: Shanghai Linjiang International Travel Agency. "We started working with them in 2010," Mr Liang said. He added that he has organized some ten conferences in three years, including one for 2,000 people with a budget of more than 10 million yuan, he said.

"Some expenses cannot be reimbursed through GSK China. For example, the money spent on maintaining good relations with the government. So that was paid out by the Linjiang Travel Agency," he explained.

Weng Jianyong, the head of the travel agency, also appeared on CCTV to describe his relationship with Mr Liang.

"Liang Hong would tell me that he may need to visit some experts or government officials and give them some gifts. My calculation shows that I have given Liang about 2 million yuan, around one-to-1.2 million in cash and the other 800,000 in travel," he said.

Releasing an official statement, a GSK spokesperson said, "We have put an immediate stop on the use of travel agencies that have been identified so far in this investigation and we are conducting a thorough review of all historic transactions related to travel agency use." The company has however declined to comment on the specifics of the allegations made against it in China.