According to WHO, Untreatable Gonorrhea "Superbug" spreading around globe 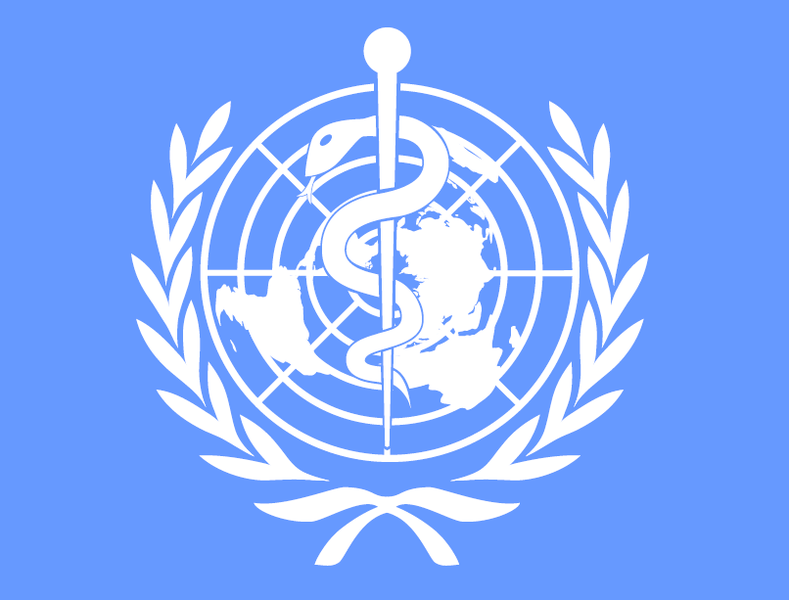 Singapore - According to a release by the World Health Organization (WHO), cases of untreatable gonorrhea are rising around the globe. In the U.S., no untreatable cases have yet been detected.

WHO's warning comes on top of a proposed 17% funding cut next year by President Trump to federal STD prevention programs run by the CDC, meaning the U.S. will not be able to adequately respond to this growing threat.

"We call upon Congress to increase federal STD prevention funding to prevent gonorrhea and to treat those infected," says David C. Harvey, executive director of the National Coalition of STD Directors (NCSD). "If we don't prevent cases now, rising STD rates will cost the health care system millions of dollars in treatment down the road and potentially fail to prevent drug-resistant cases," Harvey adds.

In the US, gonorrhea constitutes a public health emergency, with 395,216 cases identified in 2015. It is the second most common reportable infectious disease in America. Gonorrhea is a major cause of Pelvic Inflammatory Disease (PID), which can cause serious outcomes in women such as infertility, ectopic pregnancy, and chronic pelvic pain. There is also evidence that gonorrhea infection facilitates the transmission of HIV infection.

"Absent new treatments, the U.S. must focus on preventing cases, monitoring potential drug-resistant cases, and increasing testing and treatment, including throat and rectal testing to catch asymptomatic infections," says Heidi Bauer, M.D., clinical advisor to NCSD. David C. Harvey adds, "when potential drug-resistant cases are identified, CDC and state and local health department partners will be the ones to respond immediately and effectively, but resources are needed for this response."

Federal STD funding is at a 20-year low and the U.S. currently has a 20 year high for STDs rates. Last year, federal STD prevention funding was cut by $5 million to $152 million. President Trump's proposed budget would cut the budget by another $22 million. If enacted, CDC would no longer be able to fund STD prevention programs in all states, territories, or directly funded cities, thereby decimating the nation's ability to fight a raging STD epidemic and the ability to fight drug-resistant gonorrhea in the US.