The voluntary nationwide recall of one lot of BRILINTA 90 mg professional sample bottles by AstraZeneca follows after a report of another medicine, ZURAMPIC in one bottle from that lot. 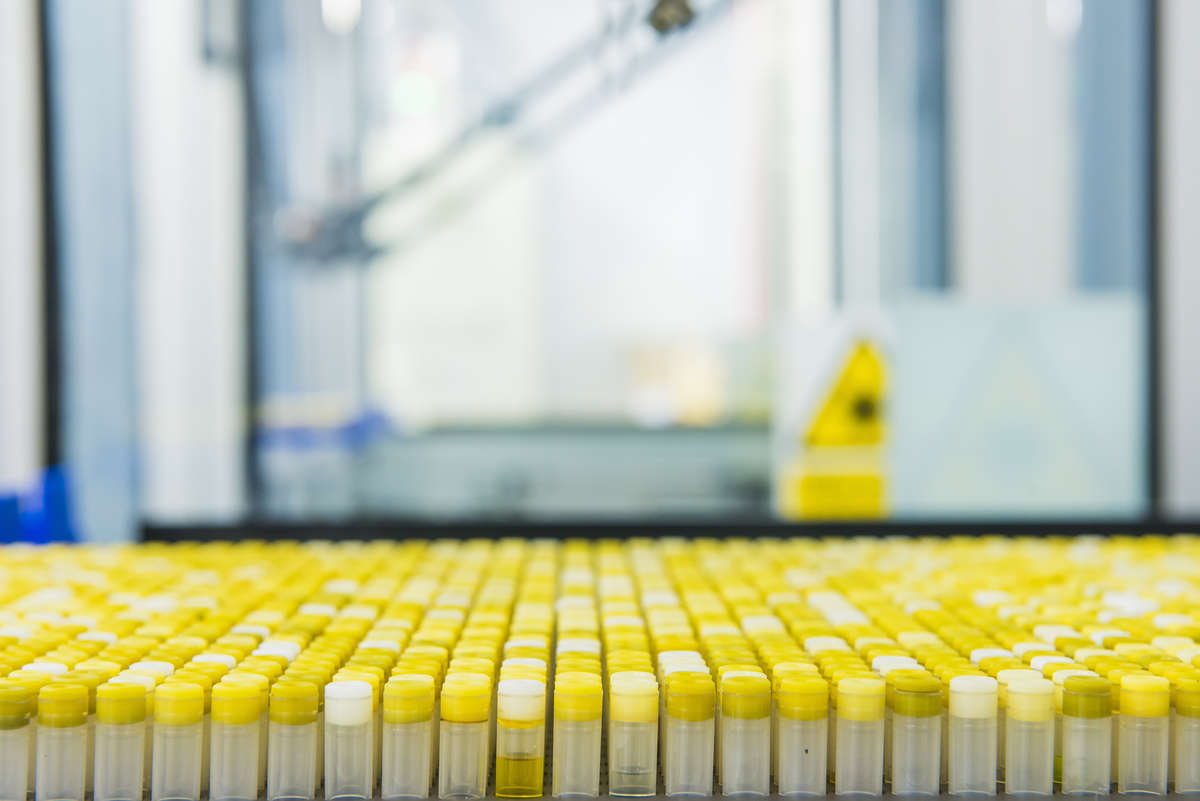 AstraZeneca has announced that the company is notifying physicians and consumers that it is voluntarily recalling one lot of physician sample bottles containing eight tablets of BRILINTA 90 mg tablets as a precautionary measure. This voluntary recall follows a report that a professional sample bottle containing eight tablets of BRILINTA 90mg also contained another medicine called ZURAMPIC 200 mg tablets which is also manufactured by AstraZeneca.

Unintentional dosing with ZURAMPIC has the potential to lead to adverse renal effects including acute renal failure which is more common when ZURAMPIC is given alone as it should be used in combination with a xanthine oxidase inhibitor. BRILINTA has a warning in its prescribing information regarding discontinuation of the medicine. Missed doses of BRILINTA increases the risk of heart attack and stroke. People who are treated with a stent and miss doses of BRILINTA have a higher risk of getting a blood clot in the stent, having a heart attack, or death. Patients should not stop taking BRILINTA without talking to their prescribing doctor. To date, AstraZeneca has not received any reports of adverse events related to this recall.

BRILINTA is indicated to reduce the rate of CV death, heart attack and stroke in patients with acute coronary syndrome (ACS) or a history of heart attack. BRILINTA also reduces the rate of stent thrombosis in patients who have been stented for treatment of ACS. ZURAMPIC is a prescription medicine used together with a xanthine oxidase inhibitor such as allopurinol or Uloric in adults with gout who still have a high uric acid level.

AstraZeneca is notifying physicians by recall letter and is arranging for return of all recalled products. Consumers that have medicine which is being recalled should contact their physician.

This precautionary measure is limited to one lot (BRILINTA lot #JB5047) of professional sample bottles containing eight tablets of BRILINTA 90 mg distributed to physicians in the US between March and April of 2017. Other forms and dosage strengths of BRILINTA, including medicine obtained via US retail or mail order pharmacies, are not affected by this voluntary recall. This recall does not affect ZURAMPIC.