Recent corruption charges against the CDSCO, Synergy Network India and Biocon Biologics have put to the fore to look minutely into the core of the issues and eradicate tainted officials from the system 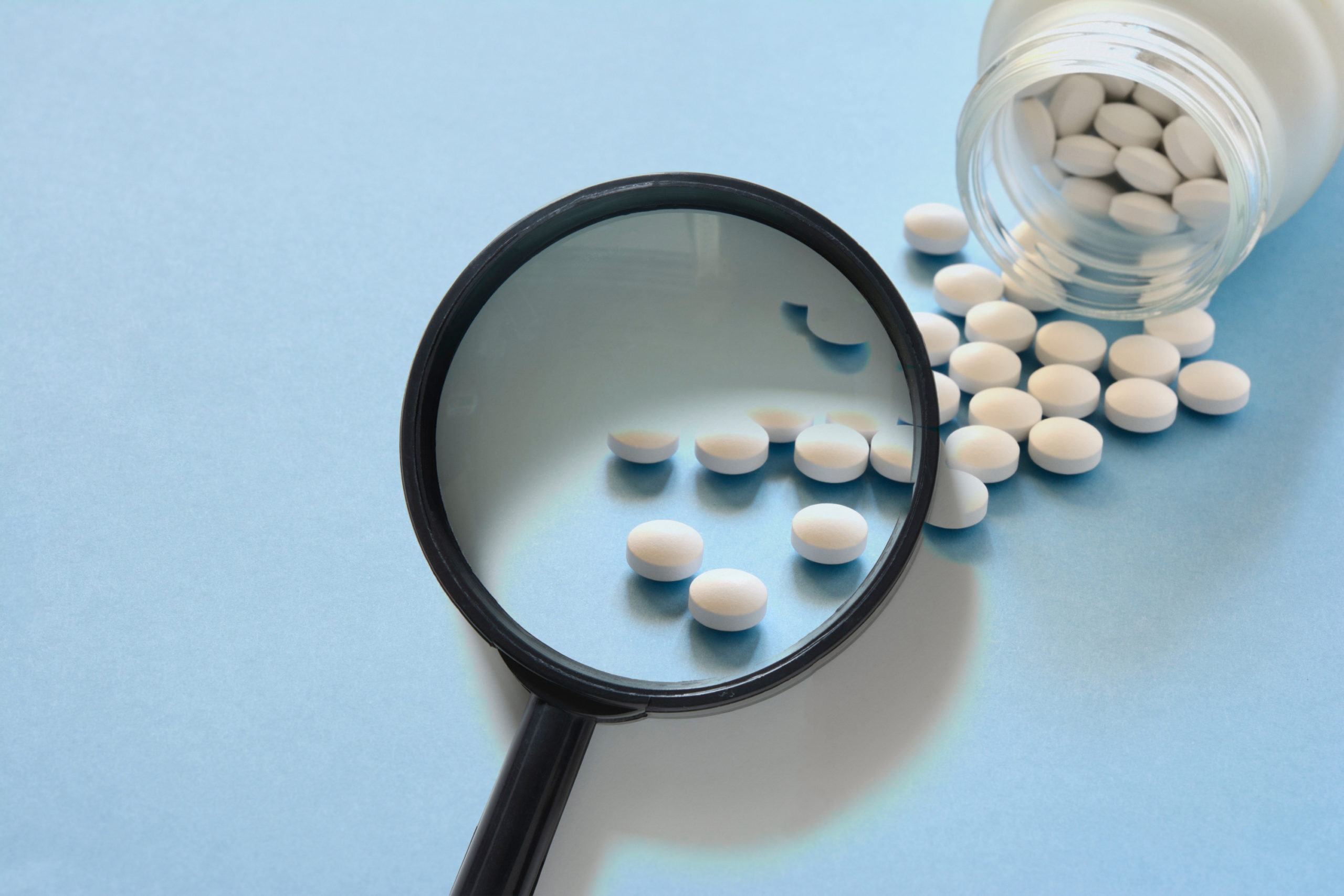 Reddy, posted at the Central Drugs Standard Control Organisation (CDSCO) in New Delhi and Dua were recently nabbed during a trap operation by the CBI while the alleged bribe exchange was going on.

Biocon came up with clarifications on the recent happenings. Kiran Mazumdar Shaw, CMD, Biocon said, "It is unfortunate that Biocon Biologics has been named in this controversy. We reiterate that we strongly condemn all acts of bribery and corruption and have been cooperating with the investigation agency.”

Shares of Biocon tanked after allegations of bribing. Stocks traded down 3.66 per cent at Rs 313.20 on the BSE.

CDSCO which till now has been respected for its way of handling the core issues of the sector had its image marred with corrupt officials taking things for granted.