Takeda to acquire Multilab in Brazil

Takeda to acquire Multilab in Brazil 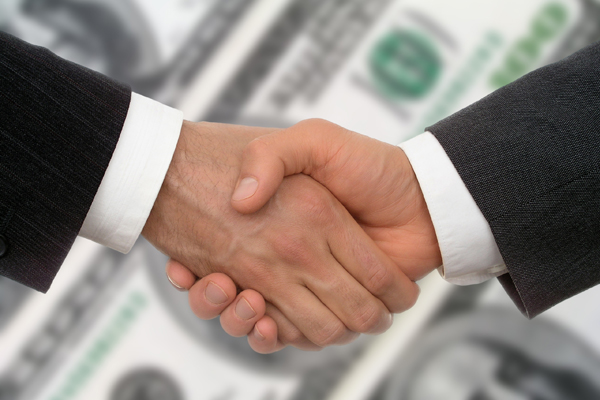 Singapore: Japan-based Takeda Pharmaceutical has decided to acquire Brazil-based Multilab. Takeda expects that the transaction will be finalized by the end of Q2 of its fiscal year 2012. Under the agreement, Takeda Brazil will acquire Multilab in cash for $246.4 million (Brazilian Real 500 million) upfront and up to $19.7 million in additional future milestone payments to the owners of Multilab.

Multilab is a mid-sized pharmaceutical company with annual net revenues of $68.9 million (BRL 140 million) in 2011. Its business consists of branded generics and OTC (over-the-counter) pharmaceutical products. Retail sales for the company grew in excess of 20 percent p.a. over the period 2009-11.

Takeda has an established presence in Brazil, manufacturing and marketing both prescription drugs as well as well-known brands such as Neosaldina (analgesic), Eparema (digestive) and Nebacetin (anti-bacterial) comprising its OTC portfolio.

The acquisition of Multilab will position Takeda as one of the top ten pharmaceutical companies in Brazil, enriching its offering to better cater to the diverse needs of the Brazilian population. Multilab's leading products include Multigrip, the country's best-selling OTC product for cold and flu treatment in units, which Takeda believes will be an excellent addition to its existing OTC product line in Brazil.

"This acquisition significantly reinforces Takeda's position in Brazil, which is the world's sixth largest economy and the biggest in South America," said Mr Jostein Davidsen, corporate officer, head of Emerging Markets Commercial Operations for Takeda. "Takeda has ambitious plans for growth in emerging markets. Brazil is our second largest emerging market after Russia/CIS in terms of revenues and the acquisition of Multilab is a clear signal of our intention to become a significant player both in Brazil and other high-growth markets."