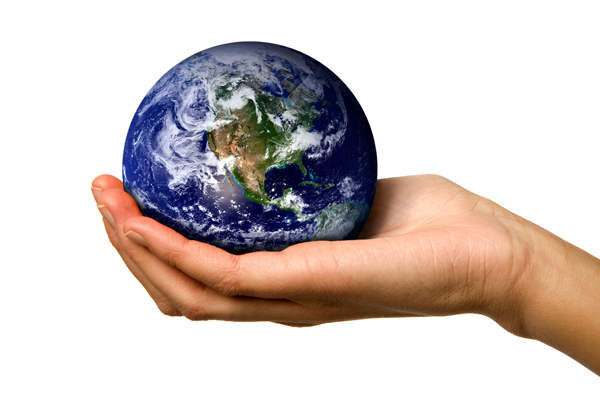 Acquisitions and alliances will continue to transform the world pharma market

The first quarter of 2011 witnessed major deals in the global pharmaceutical space, with April proving to be a big month for M&A activity, with companies making transactions for more than $29 billion. According to a Burrill & Co report , the bulk of this occurred during the final week. NestlÃ©'s $11.6 billion agreement to acquire Pfizer's nutrition business was the largest transaction of the month. The Swiss food company fended off rivals Danone and Mead Johnson by pushing the price higher than analyst's estimates of $9 billion to $10 billion.

"Despite the appetite that the acquirers have for products and access to new markets, there is still a gulf between buyers and sellers for some of the high profile targets," says Mr G Steven Burrill, CEO, Burrill & Company, a diversified global financial services firm focused on the life sciences industry. "Nevertheless, M&A activity is picking up and this should continue as the pharmaceutical industry seeks to replace revenue from products losing patent protection. At the same time, in the absence of a vibrant initial public offer (IPO) market, there are willing sellers to be had."

Acquisitions and alliances will continue to transform the market. A predicted rise in the standard of living in the emerging markets is anticipated to increase consumption of pharmaceuticals, medical devices and healthcare services resulting in worldwide industry expansion. Emphasis on cost effectiveness in mature markets coupled with the need to diversify product offerings for the emerging markets are driving companies to consolidate core businesses and gain access to new growth areas via M&As, according to IMAP. "There is consensus that future growth in the pharma industry will mainly come from emerging markets. However, acquisitions in these markets remain difficult for big pharma due to lack of suitable targets and government and regulatory constraints," added Mr Christoph Bieri, IMAP.

Slowing growth continued in the developed markets, prompted by generic erosion of branded sales and increasing regulatory and cost containment pressures. Expansion into emerging Asia Pacific markets is appealing not only because of their rapid growth and sizeable patient populations, but also because operating environments are improving as these countries open up to global trade. India, Japan and Australia all continued to record frequent deal activity, although China increased its lead in terms of total deal numbers in 2010 and early 2011. However, Chinese companies continue to focus primarily on domestic transactions, added Espicom.

Japanese companies still account for the majority of M&A deal value. There was continued upward trend seen in transaction values ranging between $100- $400 million. While most M&As involving APAC-based players targeted pharmaceutical and biological products companies, such as generics and active pharmaceutical ingredient (API) manufacturers, medical devices and equipment firms recently took over as the leading sector targeted for M&A.

The Asia-Pacific pharmaceutical market, which although relatively smaller in scale is witnessing double digit growth, thus offering significant room for consolidation. The APAC market is being driven by multinationals from the US and Europe, who are seeking and participating in market growth by geographically expanding into the region.