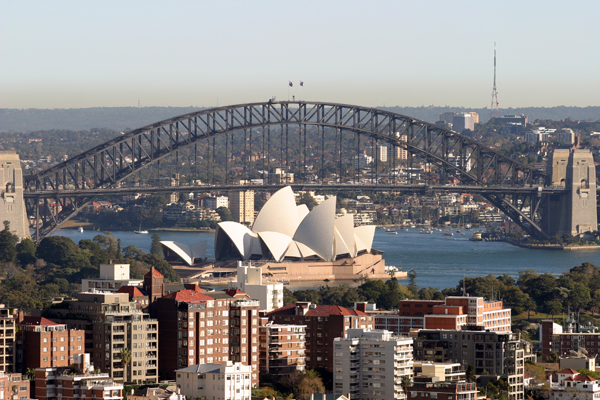 Australia, with its 2011 revenue of $13 billion, occupies the second largest share of the Asia Pacific pharma market followed by China. According to BioSpectrum Top20 survey for the Asia Pacific market, Australia witnessed significant improvements in past revenues, which stood at $11 billion in 2010 and $9 billion in 2009.

Over the past few years, Australia has emerged as a very good potential market for pharmaceutical investment in the Asia Pacific region. There seems to be a persistent prevalence of lifestyle diseases in Australia, as is evident from the ranking of the top 10 products since the past few years. Lipitor and Crestor continue to maintain their top positions with revenue of $617.3 million and $363 million respectively as compared to $559 million and $283 million in 2010. (Read Lipitor highest selling drug in Asia Pacific)

Genentech's Lucentis earned $293.6 million and secured the third position in Australia. Lucentis is a prescription medicine for the treatment of patients with age-related macular degeneration and macular edema following retinal vein occlusion. The prevalence of heartburn problems and acidity led AstraZeneca's Nexium to touch revenue of $187.9 million as compared to $177.8 million in 2010.