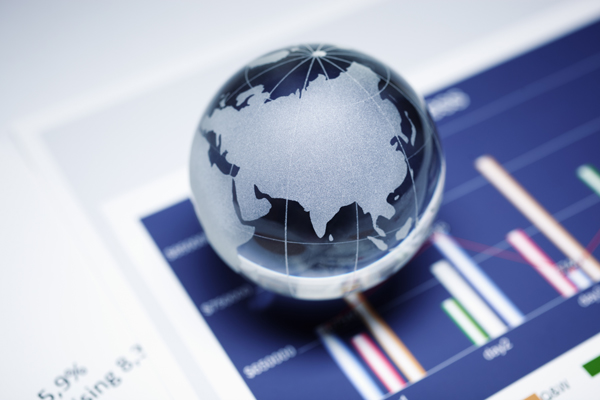 China continues to dominate the APAC market with revenue worth $40.8 billion

The pharmaceutical market in several nations of the Asia Pacific (APAC) region witnessed a significant growth during 2011, riding on various factors, including an ever increasing population and a continuous rise in the number of people who are growing old. The year 2011 also saw these APAC nations emerge out of the global monetary downturn and this was hand-in-hand with the surge in the pharma industry in this region, which could in turn be attributed to the transformation in the people's lifestyle. (Read Lipitor highest selling drug in Asia Pacific)

China continues to dominate the APAC market with its largest market share, recording revenues worth $40.8 billion. However, Traditional Chinese Medicine continued to hamper the growth of conventional pharma companies in the dragon nation. The Australian pharma market continued to capitalize on the prevalence of lifestyle diseases and clocked $13 billion in revenues. It holds immense potential as a good pharmaceutical investment in the Asia in the future. Furthermore, South Korea clocked a significant increase, recording revenues worth $11.59 billion in 2011. Although most APAC countries are witnessing a surge in their aging population, the scenario is particularly severe in South Korea. India, with its one-of-the-biggest patient pools in the world, is also attracting a lot of investments. It witnessed revenues of $10.6 billion in 2011.

Countries such as Indonesia, Taiwan, Thailand, Philippines, Pakistan, and Malaysia raked in a total of $17.3 billion worth of revenue in 2011. The drug industry is witnessing rising opportunities in these markets. While Pediasure Complete, Promag and Nourish Skin secured the first three ranks in Indonesia's top 10 pharma products' list with revenues of $50.2 million, $41.7 million and $31.3 million respectively, Norvasc, Lipitor and Baraclude occupied the first three slots in Taiwan's top 10 list. They garnered revenues worth $68 million, $53.5 million and $50.8 million respectively in 2011. In Thailand, the top three positions were securedby Lipitor (revenue $52.5 million), Plavix (revenue $30.8 million) and Crestor (revenue $30.2 million). Furthermore, while Myra E emerged on top in Philippines with revenues of $30.7 million, Augmentin secured the number one position in Pakistan. Augmentin recorded revenues worth $32.5 million in 2011. The list of top 10 pharma products in Malaysia was led by Cervarix, with revenue of $19.5 million, followed by Pentavac (revenue $18.4 million) and Lipitor (revenue $15.5 million).