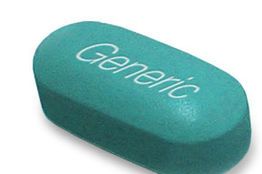 Dr Habil Khorakiwala, founder chairman and group CEO, Wockhardt, said that, "This is the sixth US FDA approval for Wockhardt in the past two weeks. Three of these have been for extended-release products. This continues to demonstrate Wockhardt's capability in developing technologically challenging products" he further added.

In the US generic pharmaceutical market, Wockhardt has been consistently growing market shares for all its products. In many instances, Wockhardt, by virtue of being amongst the few players to market technically challenging products has reaped the advantage of being an early entrant.

Wockhardt will be manufacturing the extended release tablets of Ropinirole at its facility in Aurangabad, India. The technology for the tablets was developed in-house.