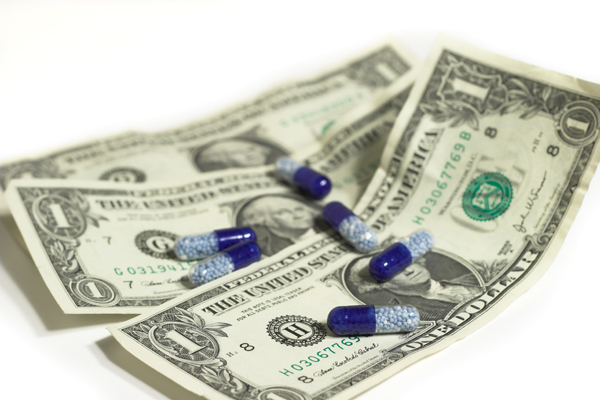 Singapore: China is set to increase the number of products on its price-controlled "essential drugs" list. Report from Reuters and the official Shanghai Securities Journal reported that the list which presently has 307 names of drugs is likely to touch 700 by the end of the year.

With pharmaceutical companies in China struggling to ward off the price pressure, the move means a scale back in the government's plans to have a list of 800 such drugs. The price control measures are the government's way to provide affordable healthcare to the country's 1.3 billion people.

A Reuters report states that five Chinese drugmakers, including United Laboratories International Holdings, have issued profit warnings in March. United Labs has warned that the company's profits are likely to miss estimates because of general drop in average prices of the Group's products.