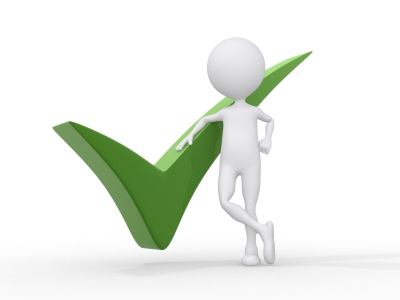 Singapore: In a latest statement, Waters Corporation announced that the Chinese Food and Drug Administration (CFDA) has provided its approval for the registration of its new device. Waters' will now go ahead with the legal promotion and sales of ACQUITY UPLC TQD system which is a medical device for routine diagnostic applications and neonatal metabolites diseases screening.

In a bid to grow clinical LC-MS applications worldwide, this registration, the company said represents the second Waters' mass spectrometer approved for in-vitro diagnostic (IVD) applications in China. The company added in its statement that in 2008, the CFDA had approved a neonatal screening solution inclusive of the Waters Quattro micro mass spectrometer.

"The approval by the CFDA of ACQUITY UPLC MS/MS system as a medical device is significant for two reasons. First and most importantly, this registration opens the door for millions of Chinese citizens to benefit from the gold standard of LC-MS diagnostic analysis," explained Dr Rohit Khanna, vice president of Worldwide Marketing and Informatics in the statement.

He further added, "Secondly, this commitment to China's analytical scientists and laboratories reinforces Waters' strategy of expanding applications of our core chromatography and mass spectrometry technologies throughout the world. As of this decision by the CFDA, the ACQUITY UPLC, MS/MS system is registered as a medical device in 29 countries plus the European Economic Area, which includes an additional 30 countries."