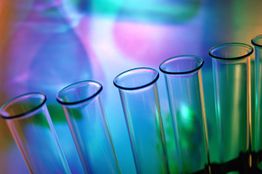 Singapore: Australia's Therapeutic Goods Administration (TGA) has identified errors in its internal reports regarding the numbers of clinical trial conducted from July 1, 2009-to-December 31, 2012.

The error occurred when the TGA switched to a new database. A filter applied to automate reports discounted clinical trials notified to the TGA, if those clinical trials commenced outside the reporting period in which they were notified. For example, a trial notified in December, but commenced in January, was not counted.

These figures have not previously been made public on the TGA website, but they have been shared with key stakeholders, who may have used them for various purposes. The errors came to light when preparing to publish the data for the first time publicly. The filter has now been rectified and the data published from September this year will be correct, clarified TGA website.